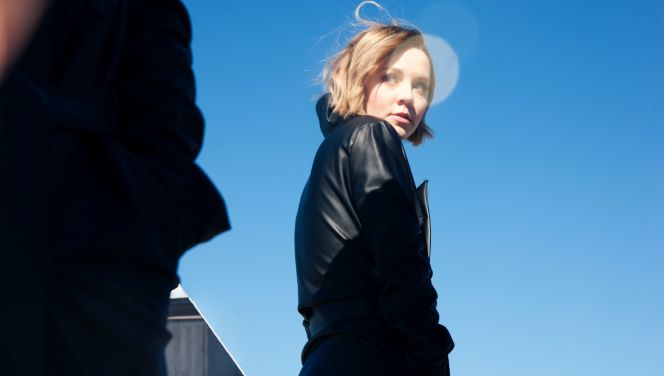 Reeves holds co-writing credit on each of the album’s 14 tracks. This week (Nov 2), Reeves released the official live performance for “Not My Style,” which can be viewed below.

Life Love & Madness boasts some of the most vulnerable writing of Reeves’ career, set against a backdrop of colorful, propulsive pop.

In a world that needs something to dance to, Sarah Reeves delivers ‘Paradise.’”

Purchase or stream Life Love & Madness on all major streaming and downloading platforms.

Watch The Video For “Not My Style” Here”:

Sarah Reeves is an American musician and singer who primarily plays a Christian pop and worship style of music. She has released five extended plays and three studio albums (two of which are independently released). 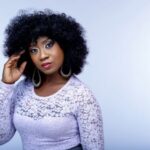 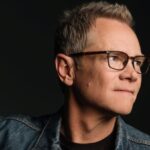