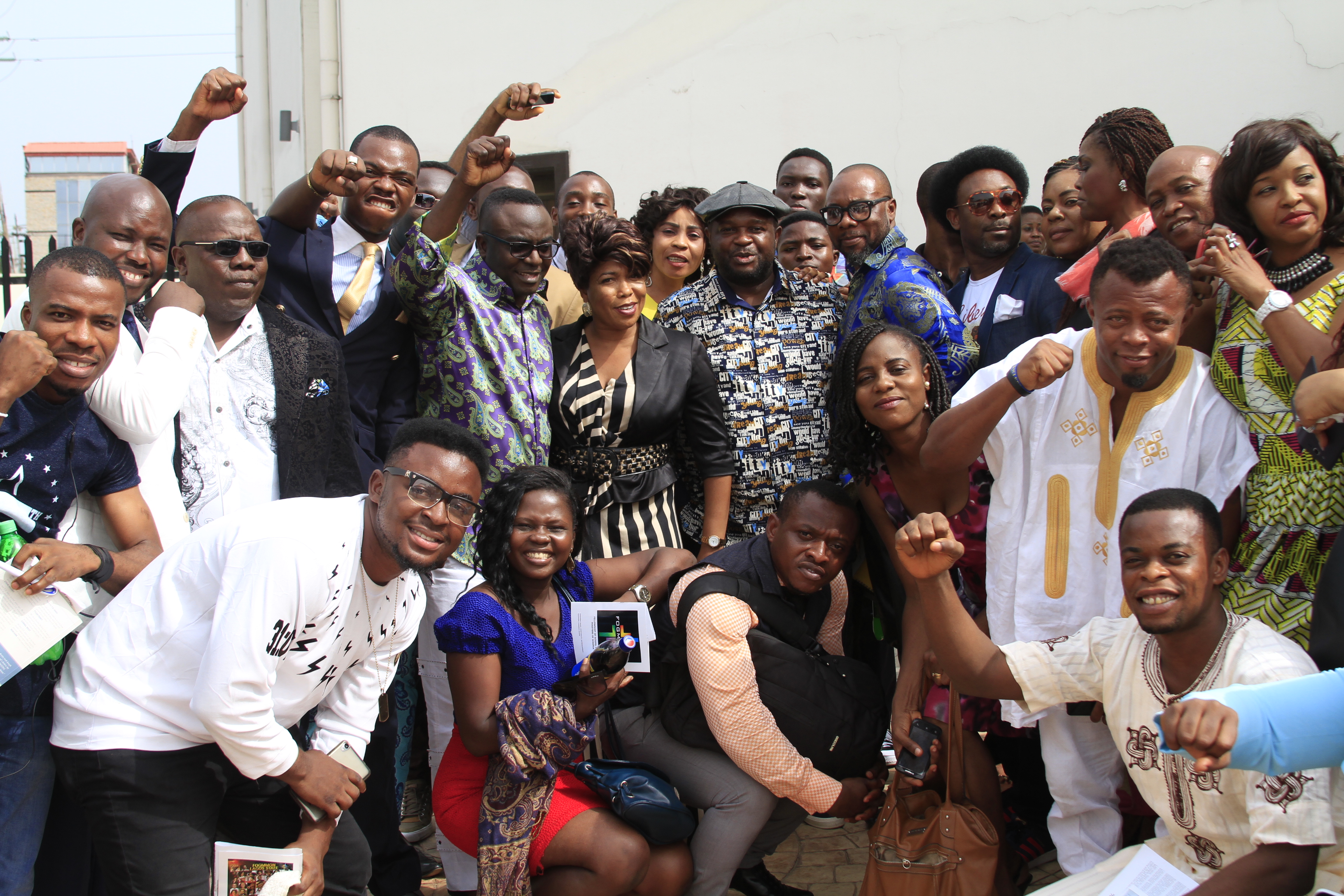 meeting for the Lagos chapter at the Kingsway International Christian centre (KICC). Naturally, we came along.

The move had long been anticipated as the gospel music industry had long needed an Umbrella body that will be wider and allow for more if not all Gospel music ministers to be unified. Little wonder they all came out en- mass to support the inauguration of her Lagos chapter.

Before the event took full swing, it was time for bonding; music ministers f
rom all works based in Lagos were seen exchanging pleasantries contacts and love. It really was a sight to behold as it seemed they all been waiting for this forum to meet for a long time coming and truly they had been.

On the attendance register were the National president himself Mr Asu Ekiye, National vice president Samsong, Dj Gosporella, Princess Ann Inyang, Kenny Saint Best, Sammy Okposo, Lara George, Liza C, Ibitayo Jeje, Tosin Martins, Buchi, 6team, Joe Tuku, Rev Telemi, Nosa and a myriad of other gospel music stars both established and upcoming. It will be worthy of note that no one had an air of stardom around them; everybody connected with everybody on an equal level. They came for one purpose – FOGMMON.

There were so many highlights of the events such as the official reconciliations of Sammy Okposo and Asu Ekiye who minced no words in letting the house know that whatever issues they might have had in the past was born out of brotherly love; they are not at logger heads. Lara George and Dj Gosporella also let go of whatever grievances they might have had when the later called up the former for a formal reconciliation. Other highlights were the video greetings from all the state chairmen of all the existing FOGMMON states not excluding greetings from some states in the Us and South Africa, the endorsement and moving speech of GOMAN president – Pastor Telemi, the selection of the interim Lagos state branch executives chaired by Tosin Martins, inauguration of the supervisory board and so on.

The plan is that the interim governing board will put together a proper election in a few months and then we all will come together for a proper launching. The event of witch promise

s to be spectacular according to the national president.  Well, we are looking forward to it and as usual we will go along to give you the entire scoop if for no other reason. 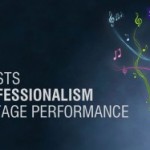 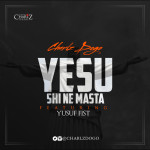