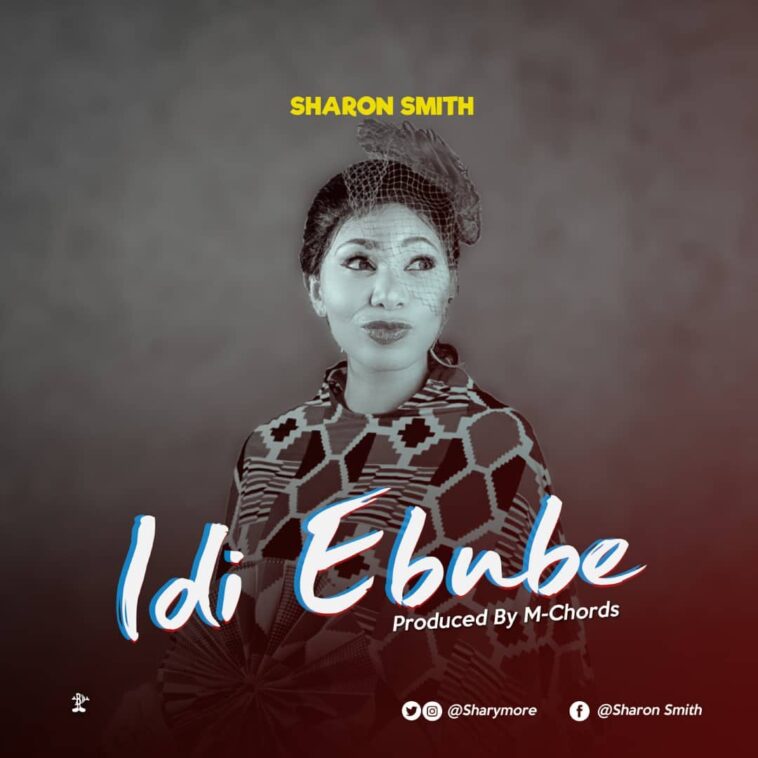 Music Minister and songwriter Sharon Smith is out with a new worship tune titled Idi Ebube Produced by M-Chords. Accompanying the audio is a sleek but simple video shot and directed by Ernest White.

Speaking about the song Smith said

“Idi Ebube is a song given to me by the Holy Spirit, it came in a local dialect called Igbo. I literally heard this song in my ears even when I didn’t understand the meaning of the song, first, it came in the chorus which is in Igbo and then the verse in English, I called a friend to tell me the meaning because I thought it didn’t rhyme, to my greatest surprise it did because the Holy Spirit never fails..”

This is a song that talks about the greatness of God, it reminds us that the creator of heaven and earth is our Father and there’s nothing more we can do except to worship him in spirit and in truth. Idi Ebube is now available in digital stores.

Sharon Smith is a graduate of biochemistry from Madonna University and she is also a co-pastor in GUSUM Church. Sharon released her first single “Power in the name of Jesus” in 2018, and the second single ” I need you in 2020, and she’s here with another single. She loves to worship and that’s exactly what she is born for…. 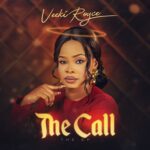 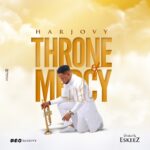