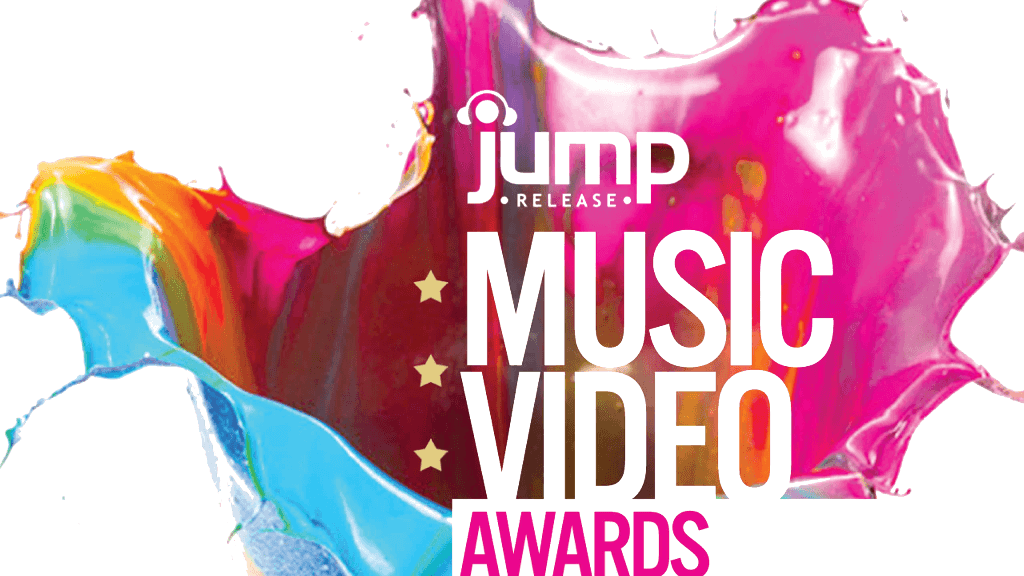 The inaugural event, staged in 2014, was the first time that the collaborative efforts of artists and music video makers operating in the Christian and Gospel scene was recognised and rewarded.  Since then the 16 winning videos have notched up 30 million viewing figures between them on YouTube alone.

Director Juliet Fletcher explains, “When we staged the first event we only had an idea that indicated a trend. Many of the artists were unknown – even to Gospel-loving audiences. The feedback we received from both the judges responsible for selecting finalists and the audience who attended the evening can be suitably described as a ‘pleasant shock and surprise’.  We’ve got every good reason to support the continual growth of this segment of the independent music sector. We believe there are more good shocks and surprises to come.”

Full list of nominations (with exception of the International categories to be released between 12 – 18 September, 2016. The winners of each category will be decided by the JUMP judges and announced on the awards night ).

(In no particular order) 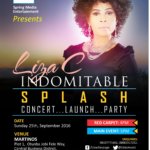