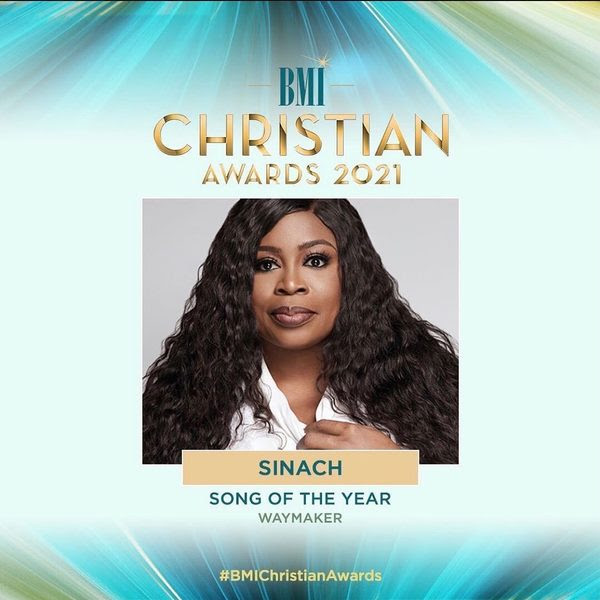 International Gospel music minister, Sinach has become the first Nigerian to win the prestigious BMI Christian Award after her hit single “Way Maker” won the “Song of the Year” award at this year’s event.

BMI celebrated the best in Christian music at its annual Christian Awards celebration yesterday (Aug. 2). The honorees were announced on BMI.com and across the organization’s digital platforms, celebrating the encouraging and uplifting music of BMI’s Christian songwriters.

Song of the Year honors went to “Way Maker,” written by Sinach and published by Capitol CMG Publishing. In 2020, the hit also won the Dove Award for Song of the Year, making Sinach the first Nigerian Christian artist to win the award.

For a complete list of winners, video messages and performances, visit: BMI.com/Christian2021.

Watch special message from Sinach below; 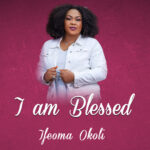 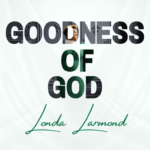