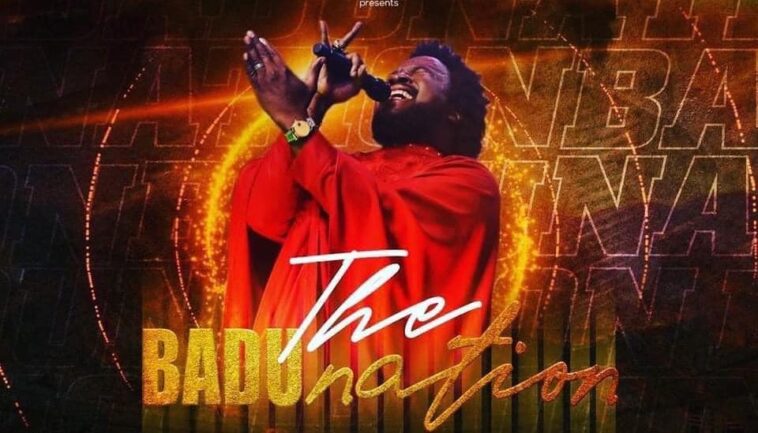 The concert was a virtual concert which was organized by Sonnie Badu to commemorate his birthday yesterday November 9, 2020.

The BaduNation concert was a success as it featured a virtual audience who enjoyed the real-time performances of artists including Tim Godfrey, Joe Mettle, Preye Odede, Deborah Lukalu and JJ Hairston.

Watch The Full Concert Below:

Badu was born in United Kingdom but relocated to Accra, Ghana where he spent most of his early life.

He is the second out of 4 children born to parents; Agyeman Prempah and Julia Agyemang

His captivating and unique voice has continued to pave way for him. He is one of the most influential figure in Africa gospel music and one of the finest gospel export in Africa.

He has been listed as number 7 in the top 100 most influential Ghanaians of all time and was also honored as the most outstanding Ghanaian in diaspora in the Netherlands.

Sonnie Badu started singing at a very tender age in church. He developed himself to be one of the best in his chosen path.

‘The Worshiper’ as fondly called has been on stage with the likes of Cece and Beb Winans, Jonathan Nelson, Donnie McClurkin, Kirk Franklin, Judy Jacobs and many others. He has also led the worship for the likes of Pastor E. Adeboye, Pastor Mathew Ashimolowo, Archbishop Duncan Williams, David Oyedepo and so on.

Prior to singing, Badu had passion for football. He wanted to be a professional international footballer before being called to serve God.

As a philanthropist, he owns an orphanage home ‘Thy Dwelling Place Orphanage’ and Chosen Children Center in Accra, Ghana. All these are for the purpose of improving the lives of many less privileged in Africa.

Badu got married to his wife, Ann Marie Davis on August 23, 2014 in Northumberland, London. The wedding was attended by notable personalities such as John Dumelo, Ibrahim Mahama, Dele Momodu, Sam Jonah and Sellasir.

Their union is blessed with two children, Shadine Badu and Imani Badu. Badu also became a father to Ann’s son from her previous relationship.

The singer was also alleged to have dated Ghanaian singer, Becca before they went their separate ways.

He earns his income from being a real estate developer, owner of a day care centre, owner of clothing line and best selling author of two books. 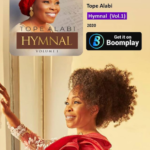 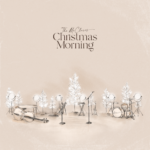