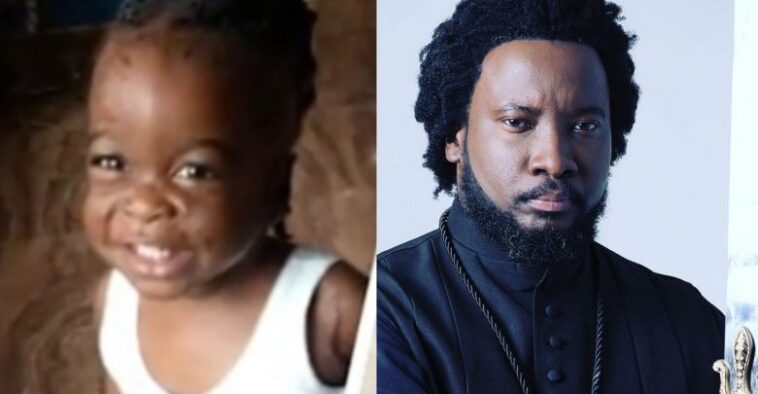 In a viral video, a woman has shared a testimony of how her daughter received life after she was confirmed clinically dead by doctors by playing Sonnie Badu’s song “Baba” .

This news has taken the internet by storm as she emotionally shared her story.

According to the middle-aged Ghanaian woman by her daughter fell into hot water for over 5 minutes unnoticed.

After rushing her to the hospital upon meeting the sad scene, the doctors requested her to fill two forms to confirm the demise of her daughter because they could not save the situation.

According to Madam Grace, She was saddened by the incident but kept on to her faith that, her daughter will receive life.

She picked up her phone and started playing ‘’Baba’’ by Sonnie Badu.

‘’ I placed my phone beside my dead daughter with ‘’Baba’’ by Sonnie Badu on repeat, at that time my eyes were closed and I saw myself in some deserted place, praying and crying while I held unto my dead baby.

After 30 minutes of playing the song, I felt rain pouring on me with a thunderstorm, then I saw someone shake me, when I opened my eye I saw my baby crying and then I shouted for the Doctors’’

Madam Grace has expressed gratitude to God for saving her daughter and Sonnie Badu for being a blessing to her life with ”Baba”. 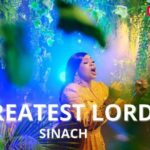 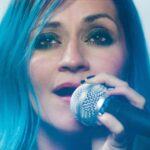