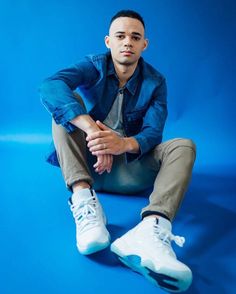 This collection showcases the global success attained by Tauren’s “Famous For (I Believe)” and features English, Spanish, and Spanish/English renditions of the track as well as Gospel, Worship and Live versions of the song.

In addition, Tauren has been growing his resume with the debut of his podcast The High Note with Tauren Wells, released every Friday to end each week on a “high note” with stimulating and inspiring conversations around cultural, faith-oriented, and life-focused issues.

Earlier this year, Tauren took home awards for Contemporary Christian Music Artist of the Year, and Pop / Contemporary Album of the Year for Citizen of Heaven at the 2020 Dove Awards following a historic multi-genre collaborative performance of “Famous For (I Believe).”

Today, that stunning performance has been released, giving viewers a recap into one of the most emotive performances of the year. Jenn Johnson, Christine D’Clario, and Jekalyn Carr joined Tauren to give a towering vocal performance of “Famous For (I Believe),” available to watch here. 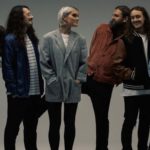 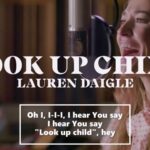