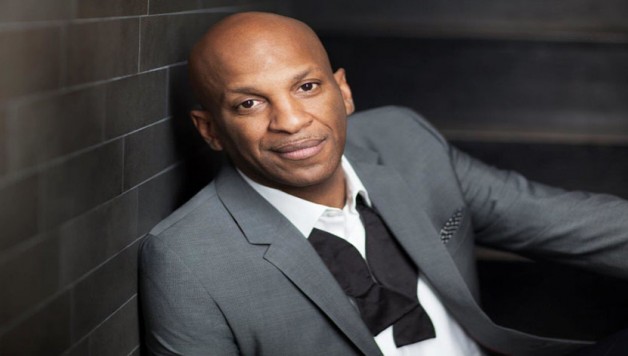 How often does a faith-based, inspirational radio show knock out the competition?  Never, UNTIL NOW. The Donnie McClurkin Show, hosted by award-winning singer, minister, and producer Donnie McClurkin, outperformed all other formats in two of the nation’s top markets—New York City and Philadelphia.

According to the July 2015 Nielsen PPM ratings for adults 25-54, The Donnie McClurkin Show scored a12.5 share on New York City’s Emmis-owned WBLS 5a-6am, beating out the popular all-news station WINS by almost two full share points. The New York City steamroll continued in August, with The Donnie McClurkin Show grabbing an 11.6 share. For both months, these double-digit ratings were the highest rated hours on the entire radio station.

WBLS/WLIB Operations Manager Skip Dillard says, “Donnie has the #1 radio program in its time slot in the entire New York radio market. The current ratings are the highest that I  have ever seen. Donnie is number one by a large margin because it is a great show.” In July, Philadelphia’s iHeartMedia–owned WDAS scored another #1 ranking with The Donnie McClurkin Show, grabbing a 10.1 share.

To be a #1 show on an Urban station is close to impossible. To be a #1 inspirational show is virtually unheard of in the radio industry and defies all odds. While WWDM in Columbia, South Carolina records a #1 ranking with a 26.1 share.

McClurkin does it with masterful ease and armed with a flock that follows him in on site, on air, and online. McClurkin’s Facebook page has more than two million “likes” and he has nearly a half million Twitter followers. The show is syndicated by Westwood One and Gary Bernstein’s Oceanic Tradewinds Media Email:gary@oceanictradewinds.com.

“I’m thankful that this show can reach multitudes across the country and around the world, providing great music and information that inspires listeners to this degree. We’re reaching millions and looking to reach millions more!” says McClurkin.

McClurkin’s program recently has expanded to the overseas markets and is now airing in London, Jamaica, the Bahamas, and SOON to the entire continent of Africa. The Donnie McClurkin Show is produced by T&T Creative. 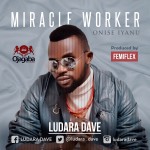