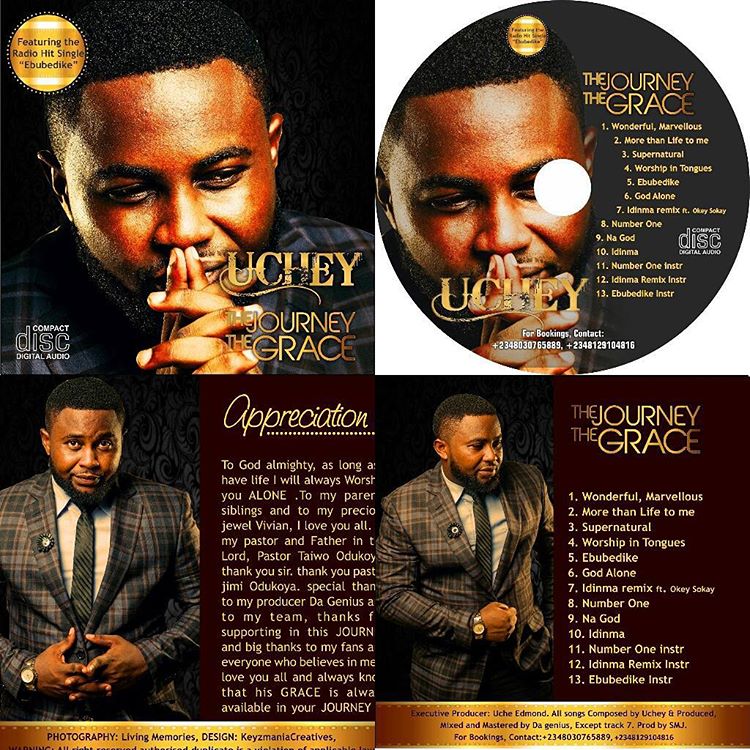 fondly and popularly called UCHEY. a young talented gospel minister,He was a songster with the excellent group called DNP (Da New Planet) the group wrote and was also featured in the award wining song titled ‘OPOMULERO’ by ANGEL.

UCHEY started music from a tender age from there he grew in it… UCHEY has backed-up for gospel artist like BUCHI, ONYEKA OWENU (100 Years centenary song) , MAYOWA ADERENLE etc. Shortly after he left the group, UCHEY decided to carry on his solo career.

UCHEY is a Gospel artist,songwriter,Worship Leader,OAP.he is also a worship leader and a praise team member of the Fountain Of life Church Ilupeju,Lagos and also the Assistant Music Director of the Youth Church of the Above named Church.

UCHEY made his way into the music scene 5 years ago with his upbeat, fast tempo dance tune titled ‘IDINMA’ and now he returns with a soft rock and Worship tune titled ‘EBUBE DIKE” which is currently rousing waves in the Gospel Music Industry and gradually gathering fans…..now he drops his debut album THE JOURNEY THE GRACE

Please find below  links to where the album can be bought 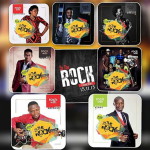 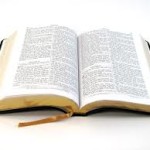