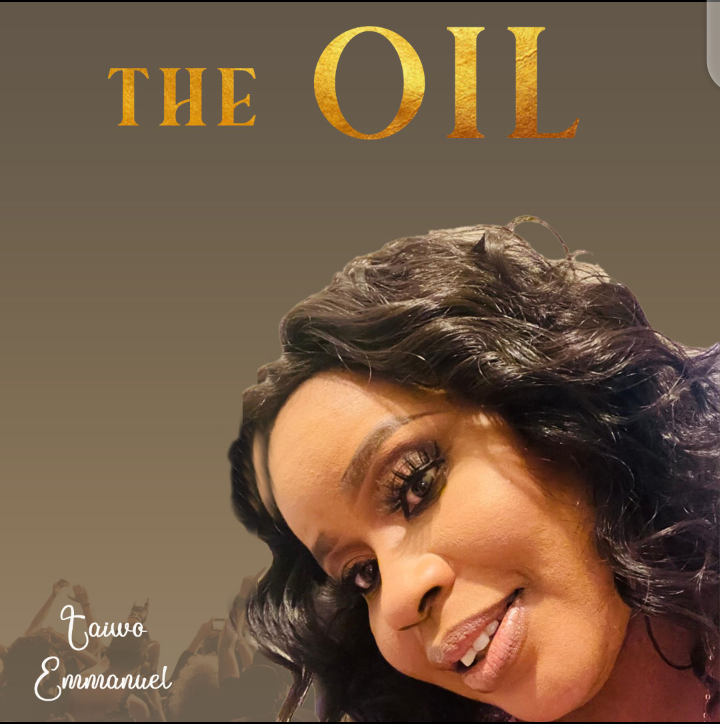 Taiwo Emmanuel the London based gospel artist releases her brand new album titled THE OIL
ABOUT THE – OIL (Album)“God said to me you called unto me in HEAVENLY FATHER (1st Album) and declared you belong to Him in I BELONG TO YOU (2nd Album); more importantly you keep yourself holy declaring it to Him in YOU ARE HOLY (3rd Album).

The OIL is an outpouring of immeasurable amount of grace, power, and fire to do Gods work the more. It’s the exceptional level to function in the level The Almighty God expects us to operate as His ambassadors.

The instruction received is that it’s “The Oil for Kingdom Service”. Hence, the reason it’s meant for we (us) and everyone that need/want more & more unction to function from God; as it ensures the release of Gods power where there will be healings, deliverance, breakthroughs, refreshing etc. in Jesus Mighty Name.

Also for anyone who might have felt down, talked down on in anything: adequacies, achievements, attainmentsetc. Gods own OIL can strengthen and equip, empowers us to do far above what we can think of because in Him we can do all things; only in Christ.

The OIL Album comprises of 10 Tracks that are interrelated and based on the same level of inspiration received directly from God. Each of the track received have their messages plus blessings separately that can be discovered when listened to.

Stream ” The Oil ” from link below;

BIOGRAPHY
Taiwo Oluwayemisi Emmanuel is a seasoned Minister of The Most High God who unreservedly depends on the leading and inspiration of The Holy Spirit in everything. She will go to any length to proclaim God’s praise. As a matter of fact, she stepping out as a music artist is   because God told her “it’s time to sing your songs out there; I have touched your tongue with coals of fire”.

According Taiwo, “The reason I waited till now to start releasing songs as I normally wouldn’t want to, because I have written gospel songs over the years and gave them out,  is mainly because I heard God clearly telling me to begin to put songs out.” 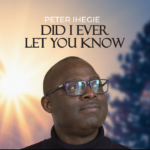 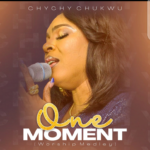