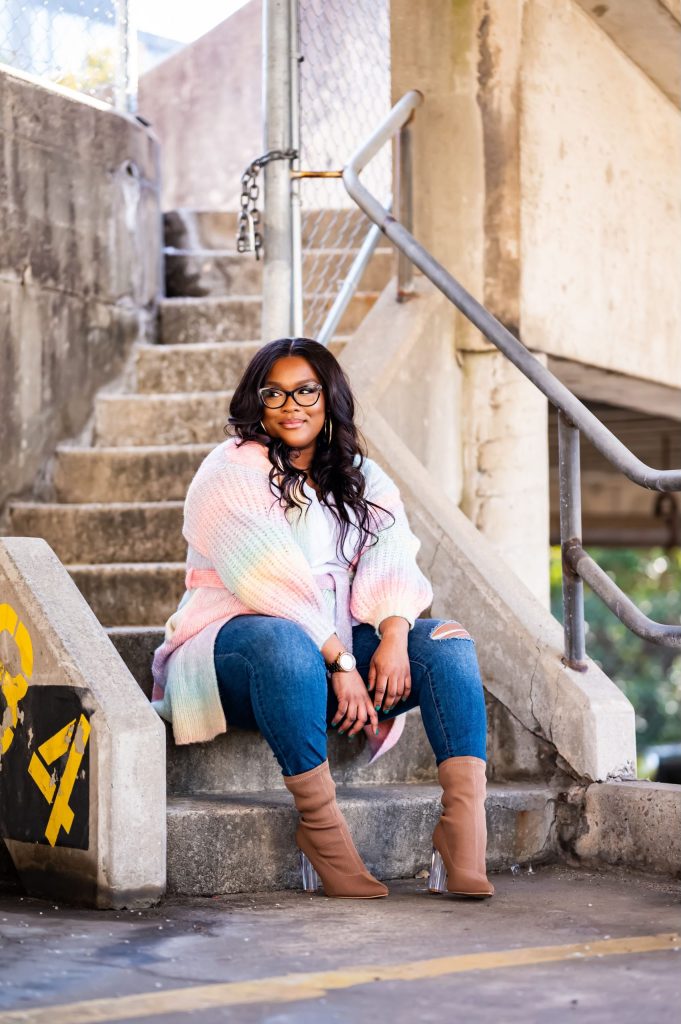 In the poignant opening, Grice explained how La’Ontra’s rendition of the hymn “Tis So Sweet” (from her 2017 album, I Got You) got him through some tough times such as the sudden death of his father a few years ago. “Four months before I shot the very first episode of the Terrell Show I lost my dad,” he said on the episode. “He was killed in a tragic motorcycle accident. ” Prior to that tragedy, Grice had come out as a gay man to his family. “It didn’t go well,” he recalled.

“I felt pretty low,” Grice continued. “I felt like  I didn’t have purpose. I felt like  God had abandoned me…While in that space, the only thing that was making me feel was music… I learned that God had to place me in the darkest of corners for me to  finally see the Sun …Everybody gave up on me. The only person who did not give up on me was God… There was a song that was really special to me during this time. It was the only song that kept me going because I really had to keep telling myself to trust God. I heard [Ruth’s song] come up on a shuffled radio station and the way that her gift changed my life and turned everything around for me, I could never be more appreciative.”

Watch Terrell tell his story Below; 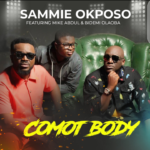 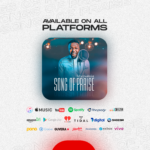