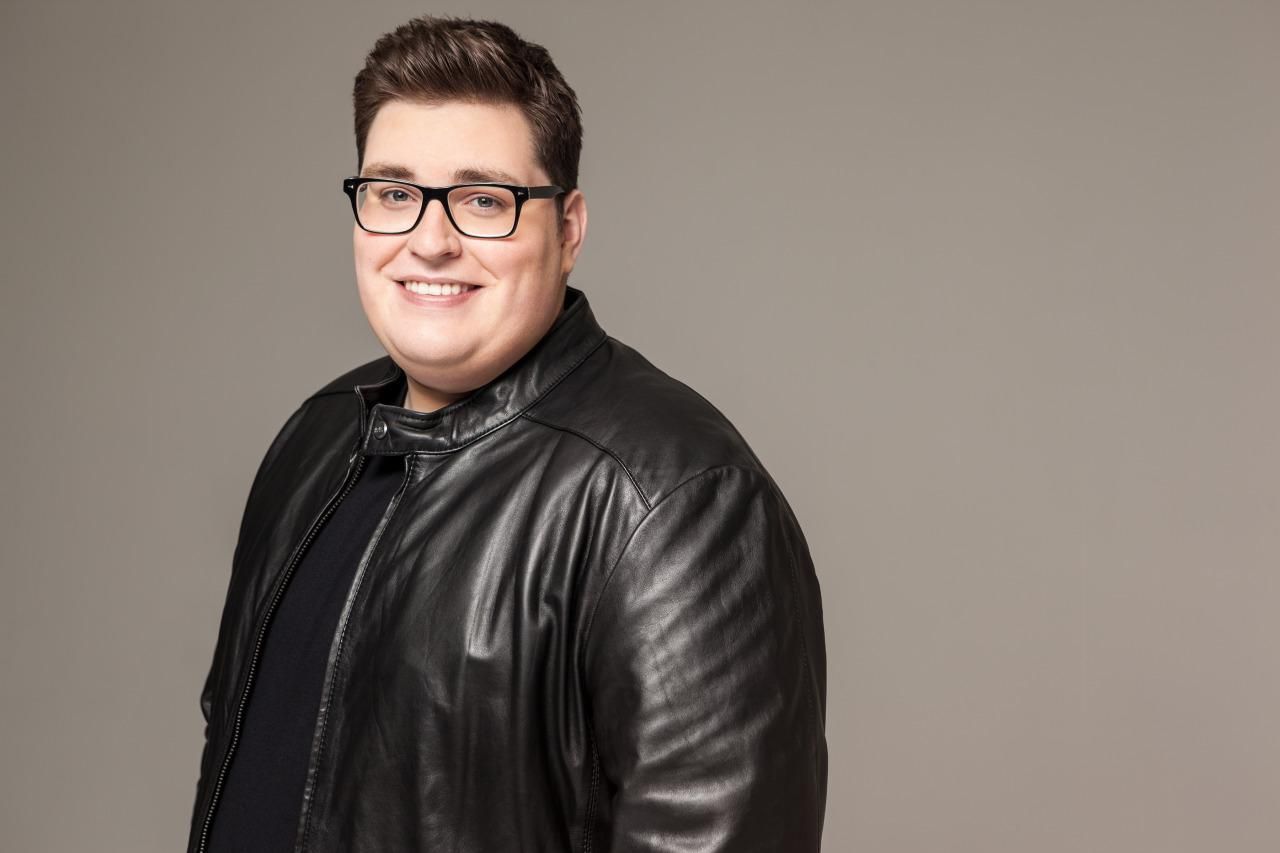 It’s time for Jordan Smith, “The Voice” Season 9 victor and the show’s best-selling artist, to again “Stand in the Light” with the release of his full-length debut album, ‘Something Beautiful’, done by LightWorkers Media/Republic Records. He first captured Christians’ attention when he took the chance of belting out religious-based songs in the competition rounds.

In less than six months, Smith sold more 1 million singles and made Voice history by landing eight songs in the iTunes Top 10. He was the first artist from any season to hit the iTunes Top 10 every single week of the Live Rounds. Of the eight songs that went Top 10 on iTunes, six hit Top 3, and three captured No. 1 on all of iTunes.

He is one of only two artists, alongside Cassadee Pope, to notch three No. 1s during the show’s season, reports Yahoo.
“When you hear Jordan Smith’s beautiful debut album Something Beautiful you will be transported.” said executive producers Roma Downey and Mark Burnett. “These amazing song choices, combined with his beautiful voice, will take you on a heartfelt and hope-filled emotional journey.  It is our hope that you allow this special album from this extraordinary young man to wash over you and renew your spirit.”

His new single, “Stand In The Light,” already is gaining traction due to its thought-provoking verse, uplifting refrain and message of empowerment.

In between finishing up the album, Smith recently delivered emotional and energizing performances at the National Prayer Breakfast in Washington D.C.

Jetting to San Francisco shortly after, he gave a poignant rendition of “His Eye Is On The Sparrow” on BET’s Super Bowl Gospel Celebration, which aired before and after the big game.

Last month, Smith teamed with David Foster perform “You Are So Beautiful” at the 2016 People’s Choice Awards. Smith also delivered the National Anthem at the NHL Winter Classic on New Year’s Day and at the NFL’s NFC Divisional Playoff Game.

When Smith released a full-length collection on iTunes one day after his Voice win, overnight, the album skyrocketed to the Top 5 on the iTunes Overall Album Chart and debuted on the Billboard Top 200 Album Chart at No. 11.  His take on Queen’s “Somebody To Love” unseated Adele’s “Hello” from No. 1 on iTunes Overall Top Songs chart in a matter of hours, moving 164,000-plus copies in the first week and clinching No. 1 on the Billboard Digital Songs Chart.  The following week his performance of “Mary Did You Know” also shot up to the No. 1 spot on iTunes and topped Sound Scan’s Digital Songs Chart at No. 1, selling 161,000 copies in the first week.  “Great Is Thy Faithfulness” and “Hallelujah” went No. 1 on Billboard’s Hot Christian Songs Chart, and he became “the first artist to replace himself at No. 1 on the chart.”

Smith also holds the record on Billboard’s Hot Christian Songs Chart for “the first act to own both the No. 1 and No. 2 titles concurrently” with “Mary Did You Know” and “Hallelujah.” 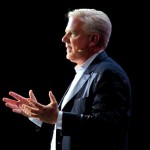 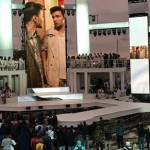