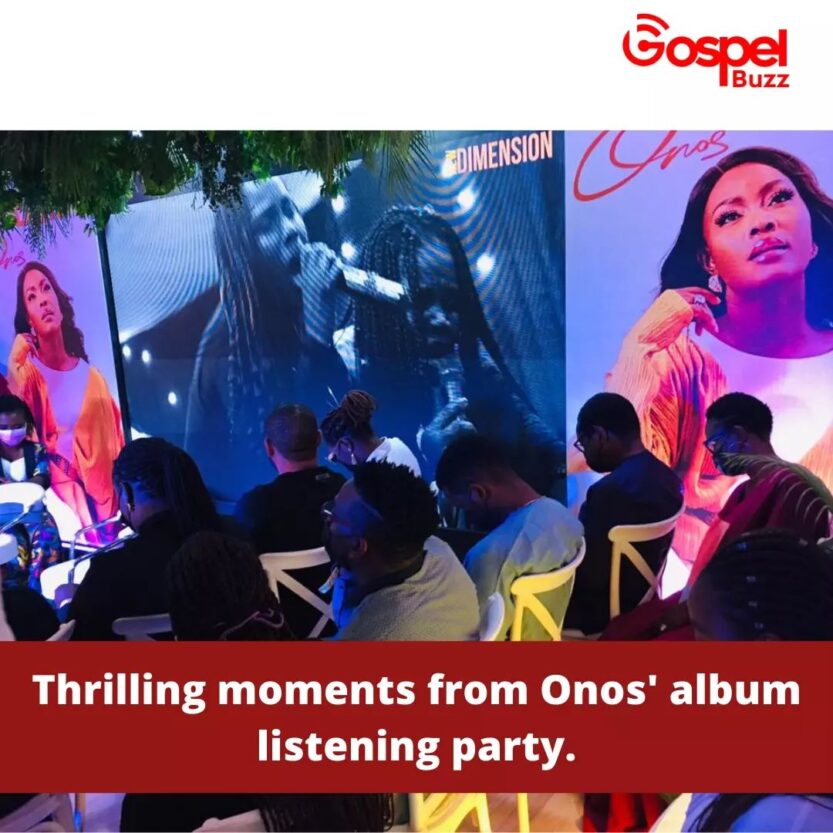 Onosariyo also known as Onos is really not taking it slow with the music this year.

The party was spiced with music (lots of it) and comedy by @ushbebecomedian . The amazing earphones distributed to individuals to listen created a pathway for everyone to get into the music and actually feel and get connected with the songs.

There was an obvious display of love for the “Kidie Me Vwo kpevwe” track in the album. It was obvious people loved it and connected with the song. 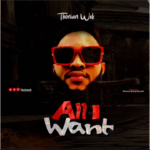 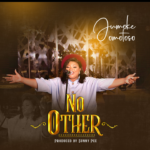