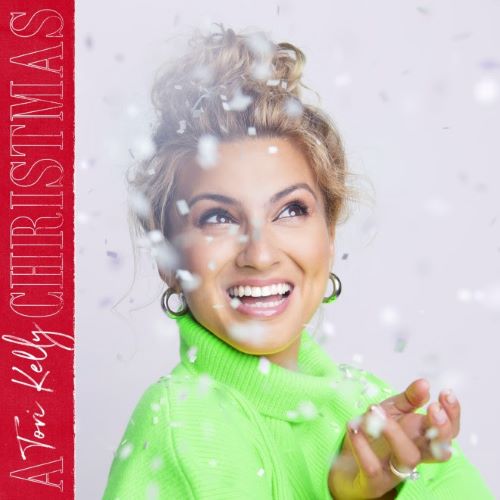 The timeless collection also includes two original songs, penned by Tori – “25th” and “Gift That Keeps On Giving” – along with a wide range of beloved holiday songs such as an R&B and jazz-infused rendition of “Sleigh Ride” and a gospel-inspired version of “Oh Holy Night.”

The Target edition includes two exclusive tracks – “All I Want For Christmas is You” and a third original song, “Kid Again On Christmas.” See below for track listings.

“No, it’s not even Halloween yet. But, yes, artists are already releasing Christmas albums. And we’re totally OK with that, especially when they are coming from someone as talented as Tori Kelly.”

Stereogum included the album in its annual round-up of the year’s most notable Christmas albums.

“I’m so grateful to Babyface for helping me create an album that I am so proud of. I still can’t believe that I got to work with such a legend on my first-ever Christmas album. He really brought my vision to life and made every song so special.”

Since making her debut with 2015’s Unbreakable Smile – a widely acclaimed album that entered the Billboard 200 at No. 2 – Tori has lit up the pop landscape with her breathtaking vocals and full-hearted songwriting, amassing nearly 2.5 billion combined global streams to date.

On her powerfully personal 2019 album, Inspired By True Events, Kelly offered up her bravest and most bracingly candid work to date.

She supported the album with a 2019 U.S. tour and an early 2020 U.K. run. In August 2020, Tori released Solitude, a five-song EP that she recorded at home during quarantine. 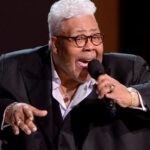 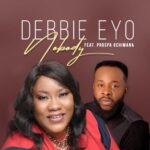