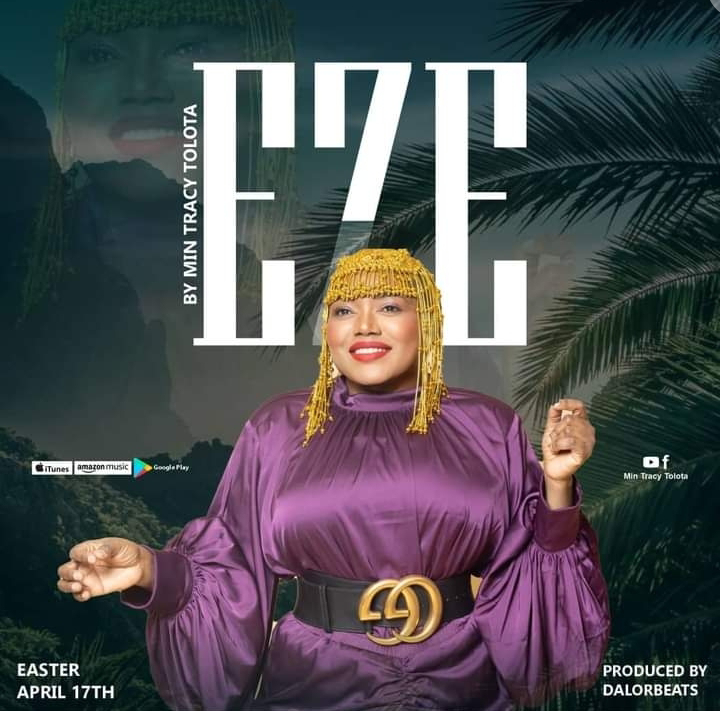 The international vocal powerhouse who released her 10-track sophomore Album ‘Heaven Sound’ last year which became a masterpiece in circulation globally, will be coming back with another peak sound ‘EZE (King)’.

According to the music minister, “EZE is too dear to my heart, I shed tears whenever I listen to the song and it reminds me of all the mercies of God”.

The song encompasses declarations of many untold victories wrought by God, many untold miracles performed by Yahweh. EZE punctuates the promotion experienced by Min Tracy Tolota, the deliverance and victories given to her family by God. In fact, EZE is an embodiment of testimonies.

Produced by the beat-lord, Dalorbeats, EZE enjoyed prolific production that will give you an eclipse of wonders and awe as you listen.
The song will be released in commemoration of the resurrection of our savior (King), Jesus Christ, on April 17th, 2022. Get ready!!! 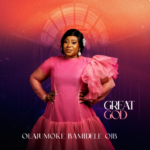 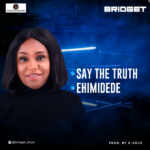