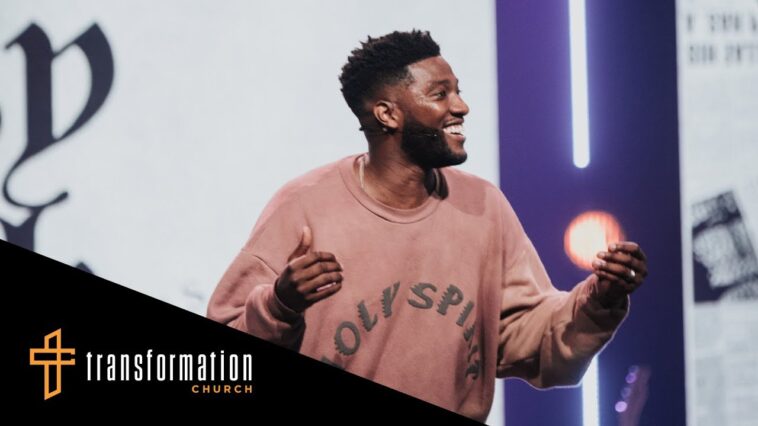 Pastor Michael Todd of Transformation Church in Bixby, Oklahoma, led his congregation in a $3.5 million one-day blessings spree Sunday in which they helped scores of human service organizations, churches and individuals, including one needy family that received a new car and $250,000 to purchase a home.

“The whole mission of this message was to show you more than I could tell you. Transformation Church gains nothing from blessing these people and organizations personally but the reputation of the Kingdom of God is expanded because of what God did through us today,”

The Christian Post reported earlier this month that less than two years after purchasing the building that formerly housed the SpiritBank Event Center in the city of Bixby for $10 million to house his growing congregation, Todd and his church bought the entire retail center around it for $20.5 million.

Settling into the community, however, did not come without challenge. Earlier this year, Bixby officials threatened to shut down Todd’s multi-ethnic church after it received 32 noise violation citations based on complaints from neighbors for worshiping too loudly. Bixby is 84.2% white and just 1.6% black.

Todd touched on the noise controversy during his sermon, titled “Go & Do The Same // FU – Forgiveness University (Part 12) Michael Todd,” noting that he and his congregation could have taken offense to the complaints but decided to bless the predominantly white city instead by giving $50,000 to the Bixby Outreach Center, which distributes food to needy people, as well as $50,000 to the Bixby School District.

“We had the opportunity to be offended coming into this area. I mean people wrote articles. There’s Facebook groups about us and there’s all kinds of different stuff that’s in here.

And when it came to who we gave to, I needed a series before we made this list. Because if I made this list on week one of the series, the City of Bixby would have got nothing! But then God said love those who persecute you.

He noted that while churches are known to frequently offer spiritual support to people in need but no help to alleviate their physical suffering, he wants to change that narrative.

“Many times we try to meet their spiritual needs without meeting their physical needs,” Todd told the congregation during his emotional two and a half hour sermon, which left many gift recipients in tears as they learned that the church was removing their financial debt burden or doing something to improve their life.

“In this church, we’re not going to cross over and stretch our hands and in the name of Jesus [and] hopefully God does a miracle for you. No baby,” . “We’re going to meet your tangible need.”

The Bixby preacher highlighted the work of several ministries like Thousand Hills Church in Texas, which got $100,000 after recently buying an AMC theater in Hickory Creek to house their church. Todd also canceled more than $100,000 in debt for one church congregation.

He explained that last year, his church gave away $1.2 million in one service and this year they were challenged to do even more through a “crazy faith offering” in which some 15,000 people participated.

And I want to tell you a total right now but the truth is people are still giving. The level of faithfulness in the middle of a pandemic.

The people who drove and flew. People drove from California, drove from Maryland, came from Atlanta, came from North Tulsa, came from Oklahoma City to be a part of this, sent in their offering and their cards and put their faith all over social media. We had over 15,000 people participate in actually giving,”

“Whether they gave a dime or any amount, the fact that 15,000 people’s hearts were moved to participate, I just want to stand here and say I’m so grateful for you Transformation Church and what God is doing through this body of believers.”

Todd further noted that he believes God wants churches to be conduits rather than reservoirs to help people who are most in need wherever they are in the world.

“At Transformation Church today, we are about to go and do for us what God has done for us in different seasons.

See that I say conduit. A conduit is not a reservoir. Most churches want to be a reservoir. Give to us so it can stay here. When you get God’s heart, you become a conduit. Give it to me so it can flow through me,”

“Today, God, we’ve seen a modern day miracle to give us a picture that we shall never forget. And if we honor you, we trust you and forgive, we live in crazy faith, that we will be able to go and do the same for others,” 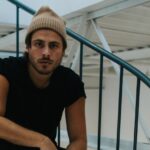 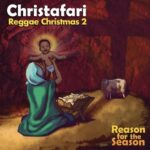