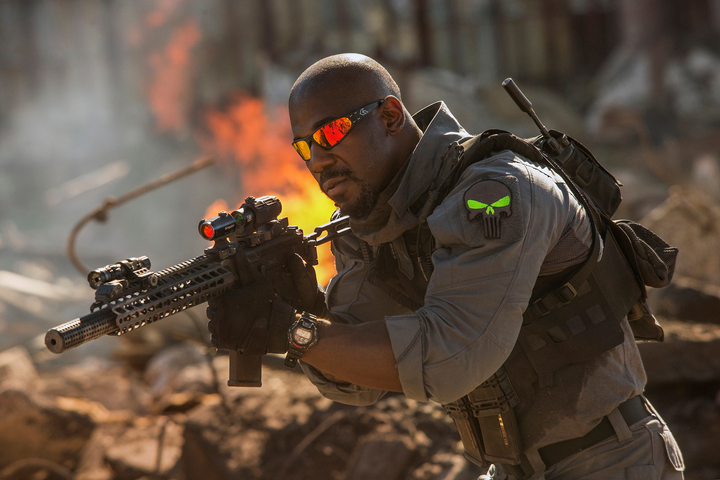 Remi Adeleke an actor, who featured in the well known movie “Transformer”, recounts how God changed his life radically. In an exclusive interview with Gospel Herald, Remi also shares his amazing story of faith,redemption and perseverance.

As a teen, “Transformers” actor Remi Adeleke lived life in the fast lane.

“Living in the Bronx in the 90’s, I got involved in some pretty bad activities,” Remi told The Gospel Herald in an exclusive interview. “I was stealing from jobs, running scams, selling drugs, hanging out with a rough crowd. By the time I was 19, I had a ton of money from the stuff I was doing. I had it all in my eyes.”

But God had other plans for Remi: Today, he’s a former Navy SEAL and an up-and-coming actor who appears in the recently-released “Transformers: The Last Knight”. He’s also starring in Jockey’s “Show ‘Em What’s Underneath” campaign, which encourages customers to embrace their true selves.

More importantly, he’s a husband, father of two, and a devout Christian who believes his path is entirely orchestrated by God.

“When God starts something, He’s been faithful to complete it – no matter what obstacles I’ve faced,” Remi said. “Throughout my life, God has shown He had a plan, and His plan is way better than my plan. God may not give us what we want all the time, but He will always give us what we need.”

Remi knows a thing or two about overcoming obstacles.

Born in Nigeria, Remi, along with his mother and brother, were forced to immigrate to New York in 1987 after his father passed away.

“Growing up, we had cars, we had nannies – we had everything,” he recalled. “But, the same time my father died, the Nigerian government destroyed everything. I went from having everything to having nothing. I tried to fill the void in my life by stealing and scamming.”

And then, two drastically different figures entered his life: God and Michael Bay.

“When I was 19, I lost everything after a drug deal gone wrong,” Remi said. “Proverbs 13:11 says, ‘Dishonest money dwindles away, but whoever gathers money little by little makes it grow.’ I gave up my former life and just stayed home, I literally did nothing for six months.”

After watching Bay’s “Bad Boys,” starring Will Smith and Martin Lawrence, and “The Rock”, Remi was struck with an overwhelming sense of hope.

“These guys onscreen – they looked like me, but they were good guys, they were heroes,” he said. “For the first time in my life, I realized I could be something more than a thug.”

As he lay in bed one night, Remi heard a voice speaking to him, telling him to join the military.

“At the time, I thought thought it was my subconscious bothering me, but looking back, it was the voice of God,” he said. “I battled with the voice because joining the military was contrary to who I was. I wasn’t a big fan of authority or police. But, I realized that if I didn’t turn my life around, I would most likely end up dead. So, I got out of bed, went to a recruiter’s office, and before I knew it, was at Navy boot camp.”

Remi worked his way up through boot camp and eventually qualified for SEAL training. His military background scored him a role as an extra in the 2014 TNT series “The Last Ship,” produced by Bay.

Two years later, after he’d completed his seven-year service with the SEALs, Remi was contacted by a casting director who asked him to lend his military expertise to the latest “Transformers” film – also directed by Bay. Amazingly, what began as a single day part was upgraded to a key role, with Remi playing a military contractor who tracks down Transformers.

“I wrote Michael Bay a letter at the end of the filming and shared how everything transpired; how my mom would take us to his movies, and how, through those films, I became a Navy SEAL,” Remi shared. “It’s crazy how everything comes full circle. He’s the one who cast me in my first movie.”

Remi also shares his story of perseverance, faith, and redemption in the latest White Chair film from “I Am Second”  – and hopes his story encourages others to remember that God is faithful, even when we are not.

“So often we put faith in what we think is going to happen and not in God’s plan for us,” he shared. “I doubted and questioned and worried, but ultimately, God had perfect plan for me. Sometimes, I think it’s so hard for Christians to realize that. I hope that through my ‘White Chair’ film, people will see that and choose to truly commit their lives to Him.”

Whether he’s serving in the military, sharing his testimony or appearing in Blockbusters, Remi said his goal is always the same: Live in a way that exemplifies Christ.

“I try to be a light wherever I go,” he told GH. “I try to be aware that I carry the presence of God with me. Whatever’s going on around me, I walk in obedience to God; I try to be obedient and stay in prayer and the Word of God. No matter what your situation, no matter what obstacles you face, trust God. Put your complete faith and trust in His plan.” 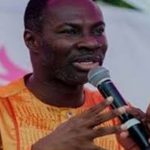 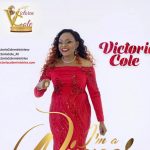