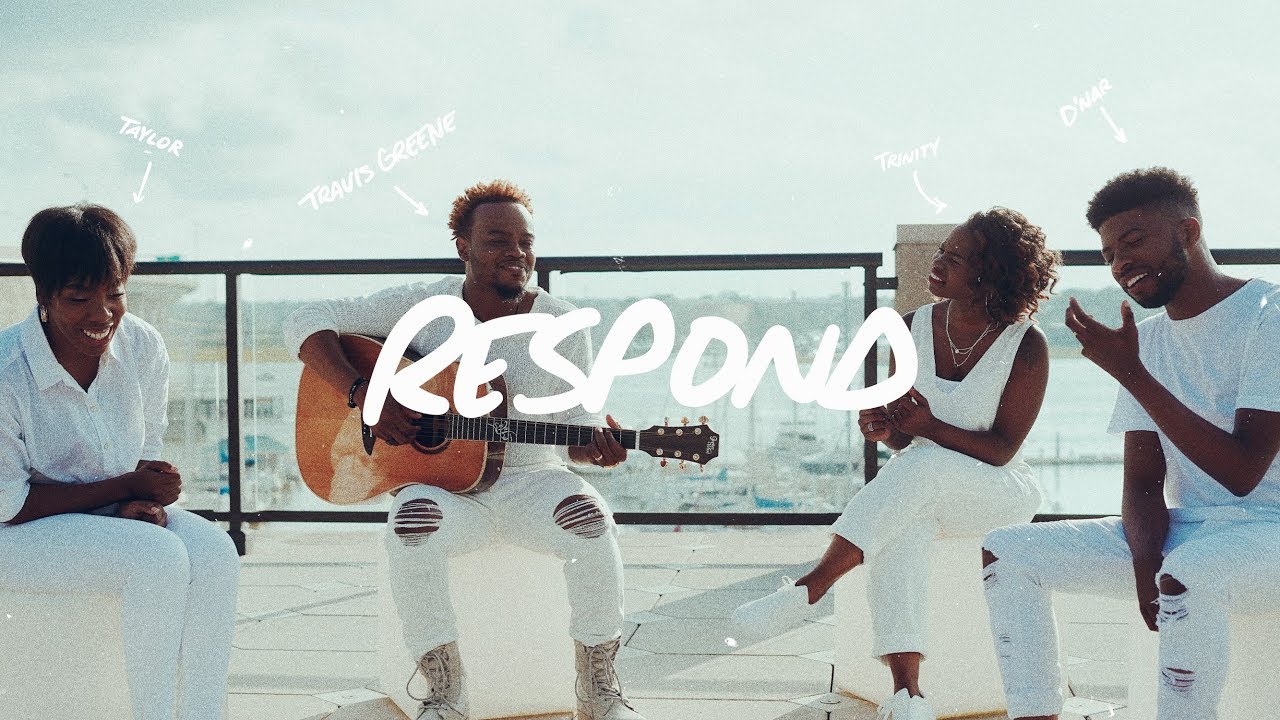 “Respond” brings us a new variation of worship in the acoustic-driven live rendition. This latest single off his upcoming eleven-track album Broken Record will be available everywhere on Friday, November 1st.

Greene also premieres the new music video for “Respond” on his YouTube channel and announces the first winner of his new Baggage Claim Giveaway with the video premiere.

For more information and official rules

“From my reading of Scripture, God is not intimidated by our state of brokenness, but rather He is drawn to broken things and people, and a lot of times He’s the one behind it. When He breaks us, He’s not breaking the real us, but the shell of us to reveal something greater for a purpose. The most powerful force on earth is the seed…but all the seed’s potential is locked into a shell and it’s not until the breaking of that shell, that its potential springs forth.” 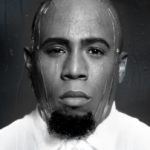 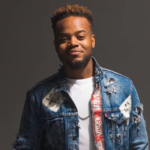