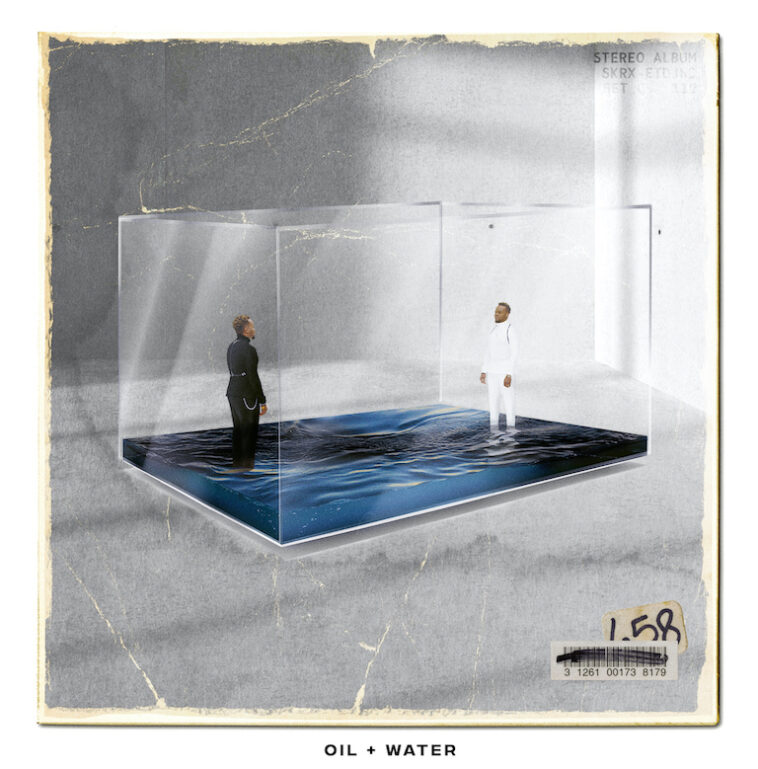 Chart-topper Travis Greene continues to deliver the unexpected, as he gears up for the release of his latest album Oil + Water. Greene releases a new song for the title track “Oil & Water” (feat. Anthony Hamilton), which is available as an instant grat track with album pre-order now. Two other tracks, “Hold On Me” (feat. Kirk Franklin and John P. Kee) and “Easter” (feat. Todd Dulaney), are also available instantly with album pre-order at digital music providers.

Releasing the official video for “Oil & Water” in a juke joint-inspired performance with Hamilton, Travis Greene celebrates God’s never-ending love, like an outpouring of oil and flowing like water, on the guitar-driven title track. Scheduled to be released on Friday, August 20th, the musical trailblazer’s new album Oil + Water comprises ten songs.

The lead single “Hold On Me” is now out at Gospel radio. Following his previous #1 singles like “Good and Loved” (feat. DOE), “Won’t Let Go,” “You Waited,” the RIAA® -Certified Gold #1 singles “Made A Way” and “Intentional,” the five-time GRAMMY® nominee, Billboard Music Award, Dove and Stellar Award-winner continues to give praise and hope on his latest album, to the powerful strength, grace, and wisdom to be found in God as the source for anything and everything we need. Leading ministry to reach the churched and unchurched, Greene co-pastors his Columbia, SC-based church Forward City with his wife and co-founder Dr. Jackie Greene, with his messages available to the world online and through his social channels.

To connect with Travis Greene, visit: 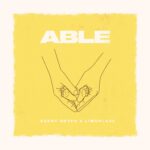 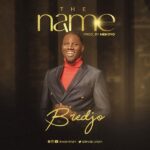