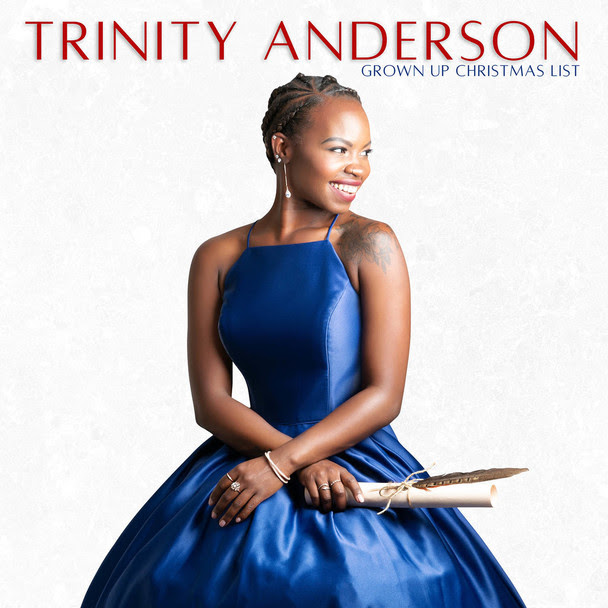 Born and raised on the sandy beaches of Saint Petersburg, Florida, Trinity Anderson is a worship leader and singer-songwriter who has been singing and writing from a very young age.

Now based in Orlando, Anderson serves at Deeper Fellowship Church under the mentorship of Senior Pastor William McDowell as a worship leader and travels with him leading worship around the world.

Anderson’s relationship with Pastor McDowell quickly grew as he accepted the nudge from God to mentor this young, passionate songster.

Watch The Video Below:

She has sung live and recorded background vocals for countless Christian artists, such as sharing her talents as the featured lead vocalist on McDowell’s song “Spirit Break Out” and appearing on several songs from his latest album, The Cry.

She was also the featured vocalist on Travis Greene’s song “Respond.” Trinity Anderson has been serving in the background for years and is now ready to step out on her own as the first artist to launch from the Deeper Collective, which is focused on creating and releasing media content that takes the global body of Christ deeper.

“I am so ecstatic to be releasing my very first single, ‘Grown Up Christmas List!’ In a time where the world could definitely use a little hope, my prayer is that this song brings peace, warmth, and perspective.”

Trinity Anderson’s heart is to not only glorify God with the gifts that He’s given her but to stay submitted to His will and to inspire others to know Him. 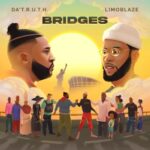 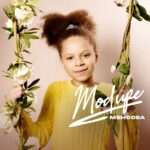