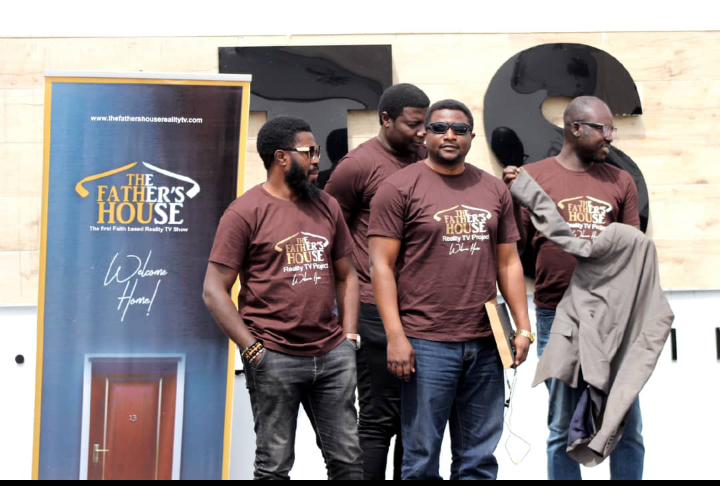 The Father’s Reality TV Project team was received by the Content Manager TSTV, alongside other staff.

The occasion was the official signing ceremony of the collaboration between the Father’s House Reality TV project and the TSTV platform.
The Partnership will see TSTV broadcast on a dedicated channel the Father’s House  Reality TV show 24 hours for 40 days with millions of cumulative  viewers across Africa especially.

During the signing ceremony, the Content Manager TSTV expressed his excitement at the collaboration as the Fathers House Reality project is a unique reality TV show that will have a massive reach especially because of its several deliverables.
The TSTV brand which prides itself in its customer friendly pay as you watch package can be viewed in 35 African countries; with all its over 100 channels running on High Definition(HD).

TSTV is set to deliver on its brand promise of customer satisfaction as the Fathers House reality TV project hit the air waves in April 2022.
The Father’s house Reality TV project has in the last few months engaged in a nationwide campaign to select 13 intelligent and passionate Christian youths from different denominations.

These 13 selected youths referred to as Custodians will decently live together for 40 days with one strategic mandate of channeling the multi-dimensional benefits of Grace towards addressing myriads of socio-economic challenges confronting   our dear country Nigeria and Africa at large.

The excitement and thrill of having selected young Christians from the Celestial church, Pentecostal, Roman Catholic, Methodist, Anglican and other denominations will open a new perspective to the Church community in Nigeria for the world to see.
Leveraging their common advantage in Christ, the 13 Custodians of the Father’s House project will work together to stimulate and  engineer a superior culture of faith and national development in Nigeria that will result in  practical and measurable impacts across the Country and Continent .

With Poverty, Leadership, lifestyle and the fear of God as some of the key focus of the 40 days TV show, one of the Custodian is expected to stand out to win the ultimate prize of the ‘Father’s blessing’ with other amazing material gifts attached to it.
Speaking after the signing ceremony, the project Director Fathers House Reality TV Project, speaks on the place of the Church in Nation building.

He believes that with the endorsement and support of the body of Christ is giving to the Father’s House project, the world is about to experience the wisdom of God in very unusual ways.

The Fathers House Reality Tv project is the outcome of several collaborations between Individuals and Ministries within the Church community in Nigeria.Welcome to the Father’s House Reality TV project…. 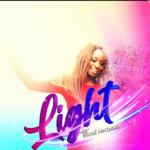 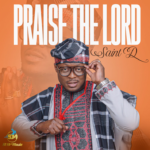