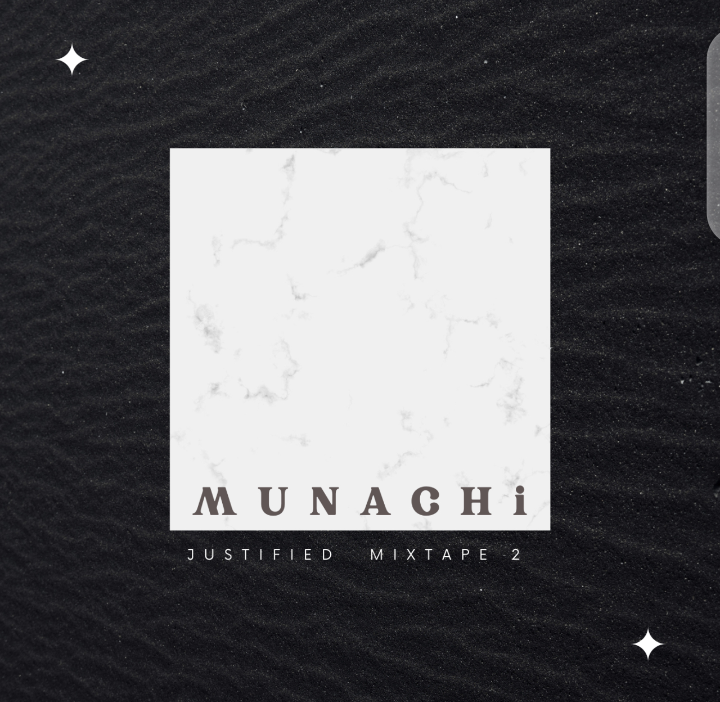 The “Off Dem” crooner initially released the deluxe version of the first instalment of the mixtape in January 2021 with tracks such as “My Helper” featuring El Gozzy, “Dum,” “Still Here” amongst others, he has now decided to raise the bar even higher by sharing the second instalment of the project.

“Justified Mixtape 2” boasts of 10 awesome tracks, each with its own unique vibe and strong message to follow making it a must have material for every believer. Munachi comes with his urban style and street slang without watering down the message of the Gospel.

Stream “Justified Mixtape 2 ” from link below; 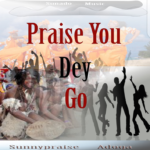 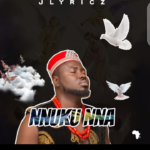