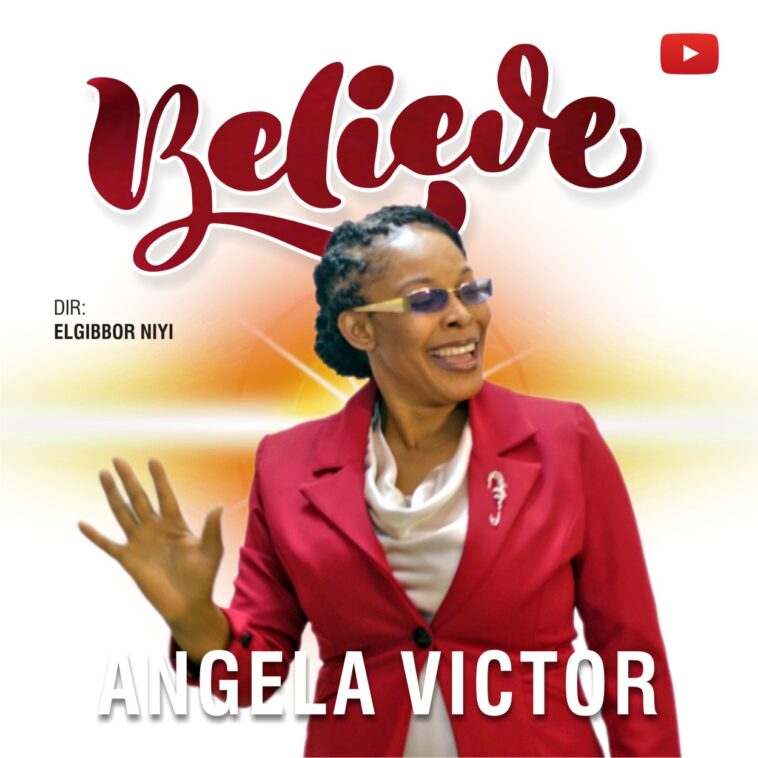 The seasoned Abuja based gospel songwriter/minister, Uju Angela Rotimi (CLN, ACIB, ACIPM), popularly known as Angela Victor, is set to drop the music video of one of her singles “Believe” released in 2019 on Thursday, December 09, 2021.

The video is directed by the prolific cinematographer  Elgibbor Niyi. and produced by Emmanuel of Beckland Studio

This is coming after her still trending “Amazing God” video released in year 2020.

Angela Victor who is married to Prince Victor Rotimi has remained true to her vision  of impacting lives through edifying songs despite her busy schedule as a banker. She is currently working on her 6th single with the title “Loving You”, which will be dropping on her birthday January 22, 2022.

The beautiful mother of three in her words had described the song “Believe” as thus:  ” You can always achieve what you have set out to do, God helping you. All you need to do is to believe in yourself and your abilities. So, go get it done. No stopping you.” 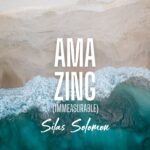 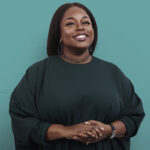