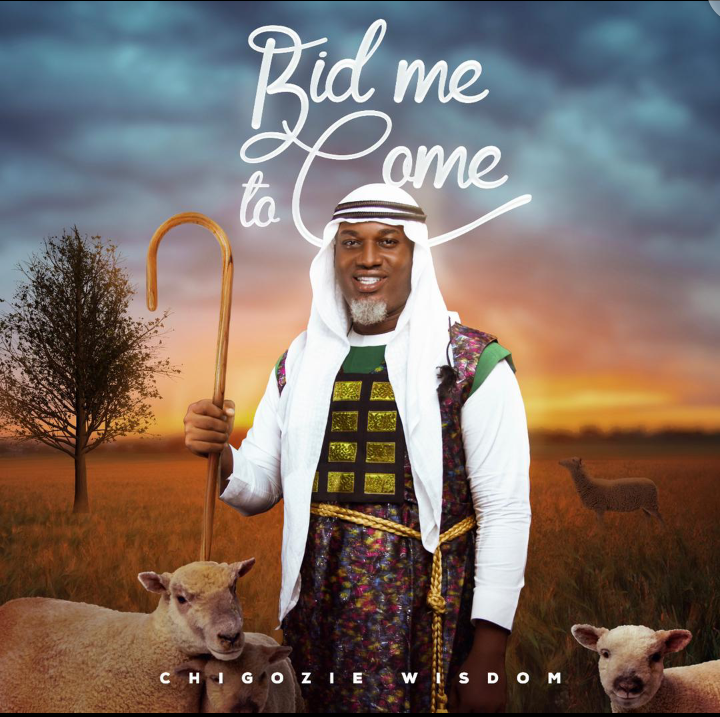 This song which cuts across several languages which is a unique niche of the worship revivalist’s music portrays the heart cry of every believer, which is to get closer to His Maker on a daily basis, giving Him praise with the lifting of Holy hands.

“I want to know Christ and experience the mighty power that raised him from the dead. I want to suffer with him, sharing in his death” — [Philippians 3:10]

‘Bid Me To Come’ is produced by Chigozie Wisdom and Tony Touch. Its official video was directed by LexTen Film.

It is also a follow-up composition after the remix of Chigozie’s blockbuster single, ‘Ese Gan Ni‘ which also hit massive airplay globally. 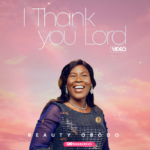 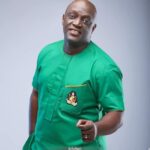