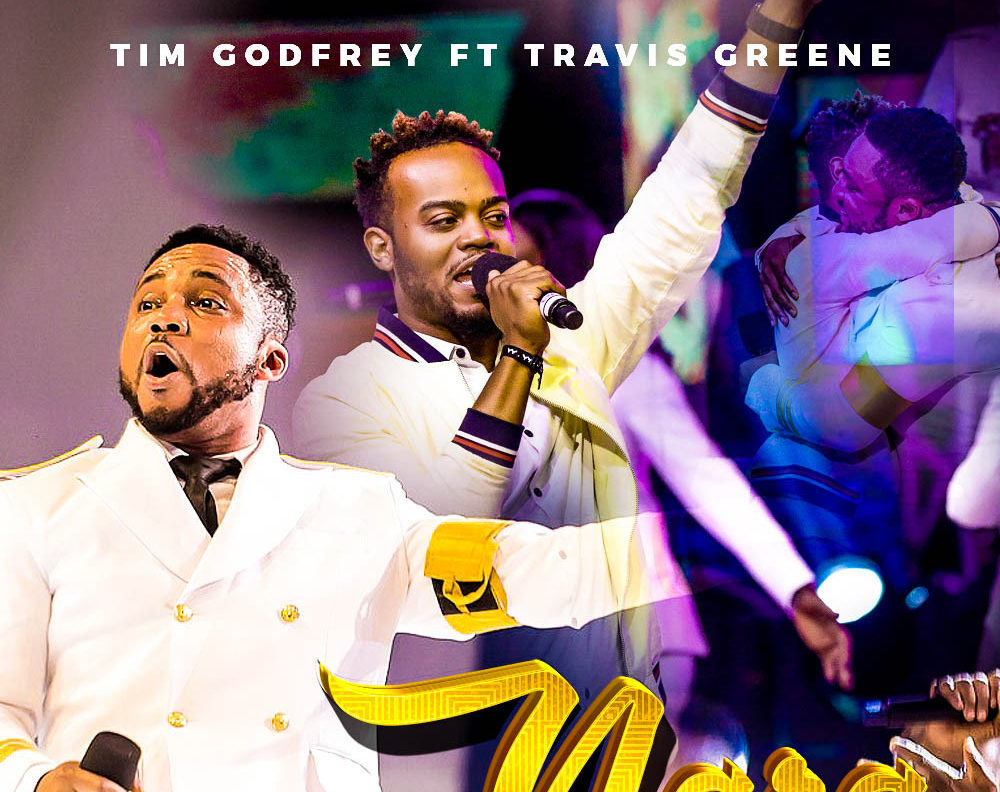 Tim Godfrey drops the visuals of his much-talked-about song ‘Nara’ which he featured Award-winning Travis Greene.

‘Nara’ which means ‘Accept’ in the Nigerian Igbo dialect is a song that ascribes all glory to God for all His excellent works towards His own. 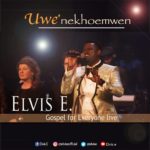 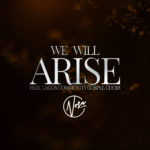