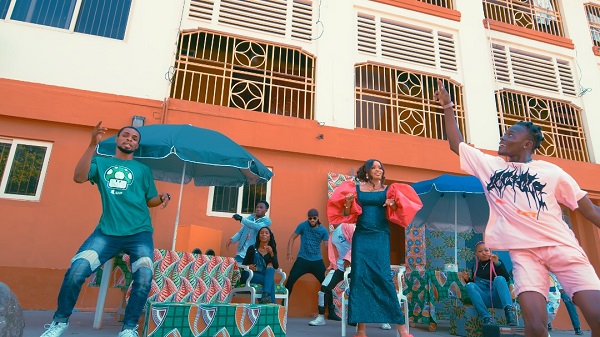 The visuals as directed by Lexten, features sights of the streets of Lagos with colourful aesthetics and the captivating dance moves of Afrobeat.

“On God” is a track off the soon to be released Soldier for Christ debut album featuring songs such as “Papa Thank You”, “Son of God” featuring Mike Abdul, ” Ikuku Amana Onya”, and “Ire Mi De”.

Veeki Royce, who used to be a secular artiste but has delved into making music about her newly found faith and love of Christ, hence the release of her 5- track extended playlist.

According to Veeki, her songs are inspired by the events around her and it’s really a privilege to be a soldier for Christ. 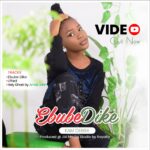 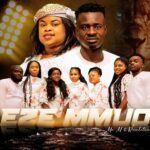