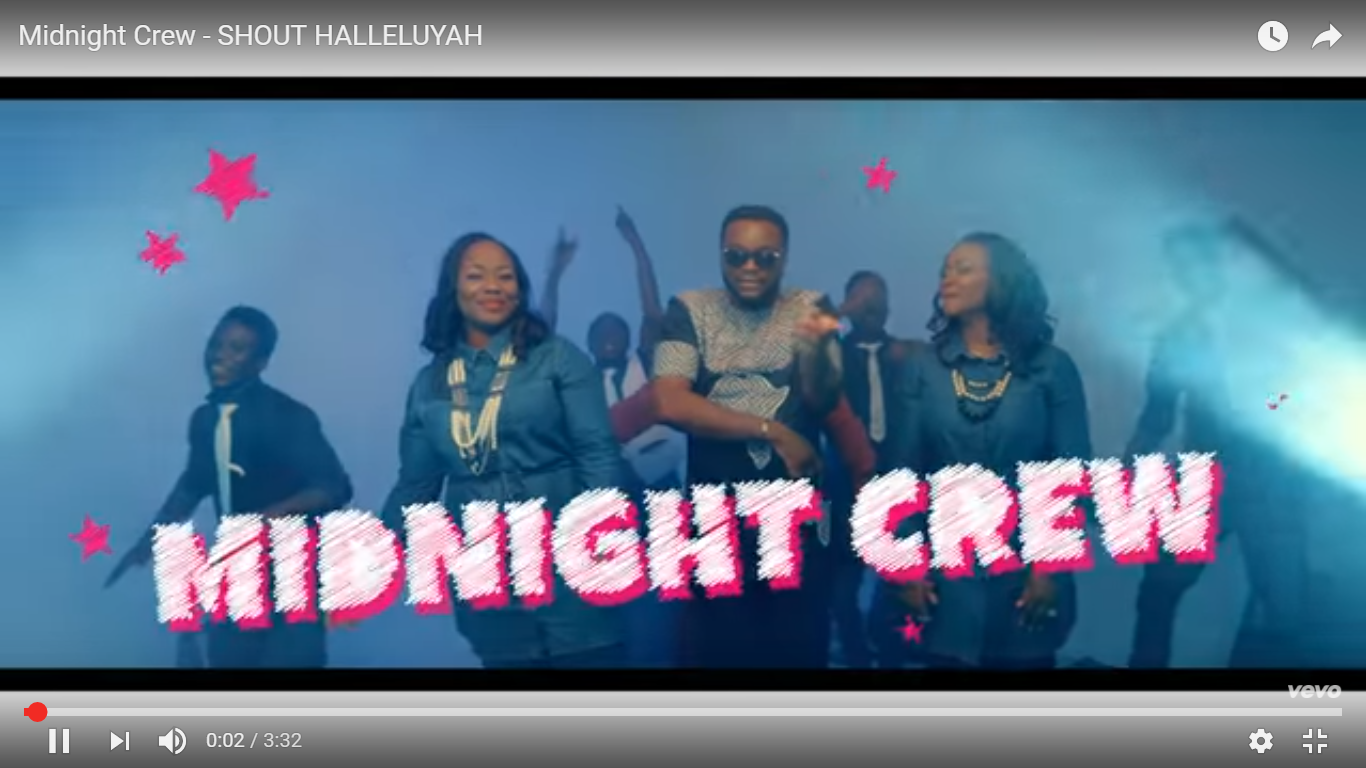 Sequel to the release of the audio for the song Shout Halleluyah, Award winning gospel music quartet, Midnight Crew has released the video of the song. According to Mike Abdul, the quartet member and spokesperson

And MIDNIGHT CREW drops a befitting video for their latest hit single, SHOUT HALLELUYAH. YOu can call this One a sweet slice Of beautiful thanksgiving to the DESIGNER OF DESTINIES.  The colorful SHOUT HALLELUYAH video was directed and shot by the evergreen LEXTEN revealing the innate youthful energy and effortless synergy that MIDNIGHT CREW represent.

The record was produced by Willz and delivered by the joyful foursome of Pat-Uwaje King, OdunayO-Ojo Onasanya, Olugbenga Oyebola and Mike Abdul. Also check out the behind the scenes of this video

Midnight Crew is a faith based singing and music making group positioned for putting the praise of GOD on the lips of all men. Founded on the 8th of November, 2001, the group has four albums to its credit; FUSION, TUNGBA UNLIMITED, IGWE and KING OF NATIONS.
Midnight Crew’s music can be described as eclectic, robust and full of character, taking something from every genre of music available to its four proprietors.The proprietors of the group, PATRICIA UWAJE KING, GBENGA OYEBOLA, ODUNAYO OJO and MIKE ABDUL have served in a number of choirs, amassing a wealth of experience for the task ahead.
Midnight Crew has enjoyed several enviable platforms alongside a number of gospel music greats around the world; Lionel Peterson, Mary-Mary, Kirk Franklin, Donnie McClurkin, Panam Percy Paul, Kurt Carr, Ron Kenoly, Bob Fitts, Ebenezer Obey, Israel Houghton, Tye Tribbett, Sammie Okposo, Fred Hammond and Don Moen.
A rare gospel music brand, Midnight Crew is socially responsible, lending a helping hand to better their society. The helpless children of Koma Hills are foremost in the heart of Midnight Crew, helping to tell the world that these children still need clothes, medical care and formal education. 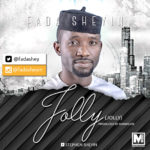 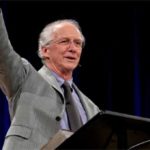