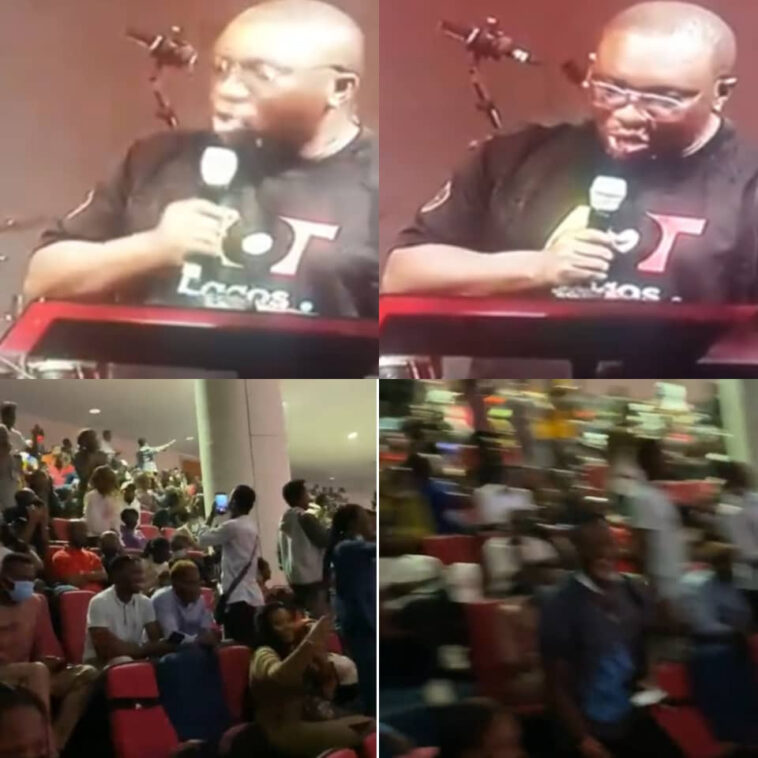 In what will across as a really dramatic development, an official of the Lagos state government has been booed by some angry Nigerians.

The man was booed at a gospel program, The Experience, that was held in Lagos last night December 3.

The representative was called to give a speech at the program organized by House on The Rock. His speech was however disrupted by the angry Nigerians who booed him and asked him to leave the stage.

The senior pastor, Paul Adefarasin, had to apologize to the Lagos state government after the incident. 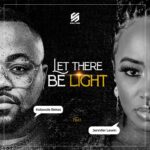 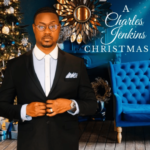