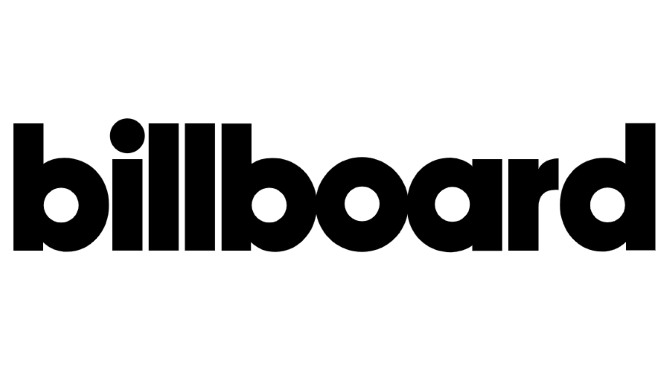 Nigerian gospel singer, Sinach has been in the news recently, most notably for her performance in the Billboard Gospel charts where she currently ranks at #1 on the list of Christian songwriters and has been there for the past 7 weeks! Also making waves are 2 covers of Waymaker which have hit the Billboard Top 10.

The covers are those by Christian rock band, Leeland and renowned American gospel artist, Michael W. Smith which have recently climbed up the Gospel charts. Both singles make for a historic double-up on Billboard‘s Hot Christian Songs chart.

For the Christian rock band Leeland, it is a big deal as it scores its first top 10 hit on the chart, with “Way Maker (Live)” reaching from number 13 to number 9 on the list dated April 11, 2020. Concurrently, Michael W. Smith’s take, listed as “Waymaker” and featuring Vanessa Campagna and Madelyn Berry, climbs from number 6 to number 3, hitting a new high.

This feat marks the first time in the history of Hot Christian Songs that two versions of the same song have resided simultaneously in the top 10. Another testament to the grace of God upon the life of Sinach and the fact that the song, WAYMAKER, is indeed a song inspired by the Holy Spirit and written for the world!

The WAYMAKER is also a record breaker! Can we get an Amen?? 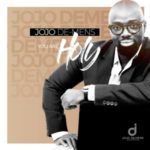 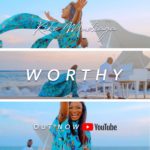