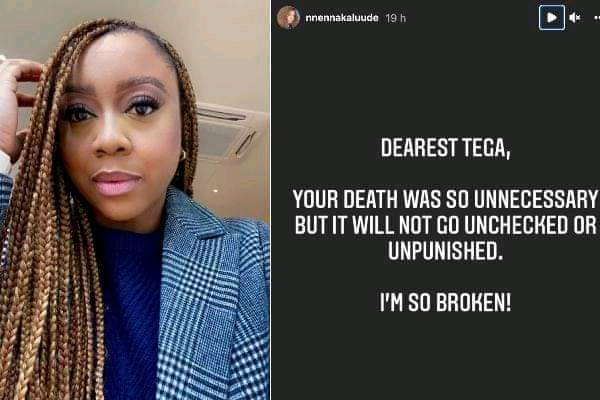 Kalu Ude, who took to her Instagram story on Thursday, further alleged that Fatoyinbo maltreated workers of the church and suppresses his critics through occult po

A former choir leader of the Commonwealth Of Zion Assembly (COZA), Nnenna Kalu-Ude, has alleged that the founder of the church, Pastor Biodun Fatoyinbo, is responsible for the death of her friend, Tega, who was also a choir member.

Kalu-Ude, who took to her Instagram story on Thursday, further alleged that Fatoyinbo maltreated workers of the church and suppresses his critics through occult powers.

She claimed people who wanted to speak up about the anomalies and abnormalities in the church either fell ill or died mysteriously.

She wrote on the Insta story, “Dearest Tega your death was so unnecessary but it will not go unpunished. I’m so broken. Biodun Fatoyinbo, you know I know you. I know you more than you think you do and I’ve never seen such cruelty.

People have lost their faith in God because of you. You have broken marriages and homes. Your suffering and judgement shall be an everlasting one. There might not be evidence yet to prove that you have dabbled into the occult but nothing is hidden under the sun.
“For so long you have gotten away with evil but this one will not escape you. The world will know you for who you really are.

Hitting on Catherine for the longest time, and she kept turning him down. She became the enemy number one because she said No to the advances of the ‘man of God’.

Tega was experiencing pregnancy difficulties. Spent the entire holidays in the hospital bed. But no visit from anyone. Have you no heart?
“Tega was going to leave this month. For some reason, something happens to the people who have either left or are planning to leave. From strange illnesses to death. For everyone still serving there, I commit you to your maker.”

In 2019, Fatoyinbo was probed by the Nigeria Police Force for allegedly raping the wife of popular musician, Timi Dakolo, several years ago when she was a teenager.
Fatoyinbo had denied the allegations at that time.

Scores of protesters had stormed the church to protest against Fatoyinbo because of the incident.
Amid the protest, Fatoyinbo had announced his decision to step down, while his wife, Modele, had taken charge of the church — a move which seemed to pacify protesters.
He returned to the pulpit barely a month after stepping down. 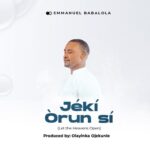 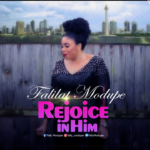