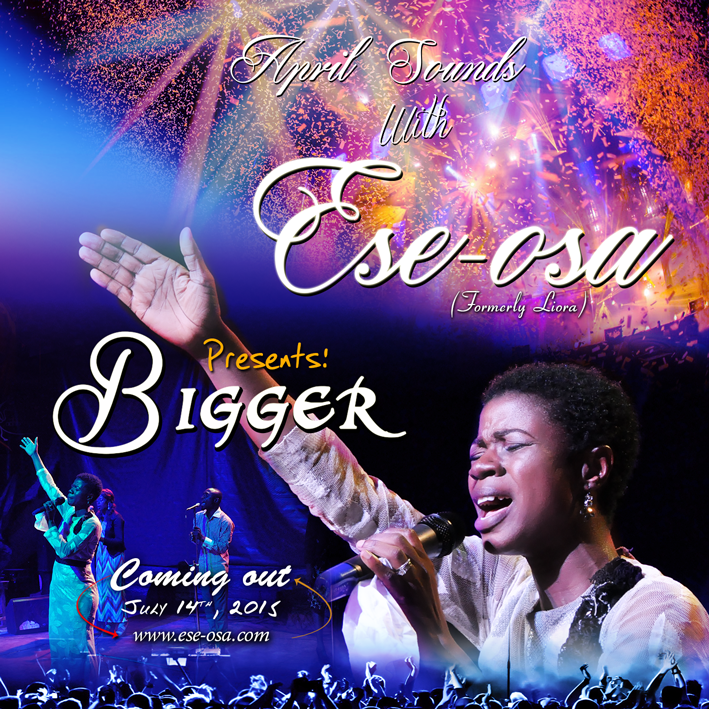 Over a year ago, she released one of the biggest Gospel song out of Nigeria/Africa, featuring renowned International concert Pianist Adlan Cruz. The song ”Iyobo” and a follow up single titled “I love you” got her a nomination in the prestigious Crystal Awards 2014 and on other Gospel music Award platform. The song also got great reviews from various media houses all over the World and also got massive airplay on Radio Stations across Nigeria, Africa and the world at large.

This time, she is back with something #BIGGER. Liora, now known as ESE-OSA (christened Osasuyi Deborah Esosa) is set to release what promises to be another Urban Contemporary sound with a blend of the African Traditional Gospel sound titled #Bigger. The song which will premiere Nation-wide on all digital music websites and radio stations across Africa on July 14th, is a Praise song that talks about the Greatness of God. God is ”Bigger” than any situation, trials and struggle that life might throw at us. 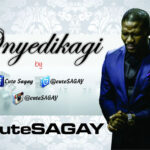