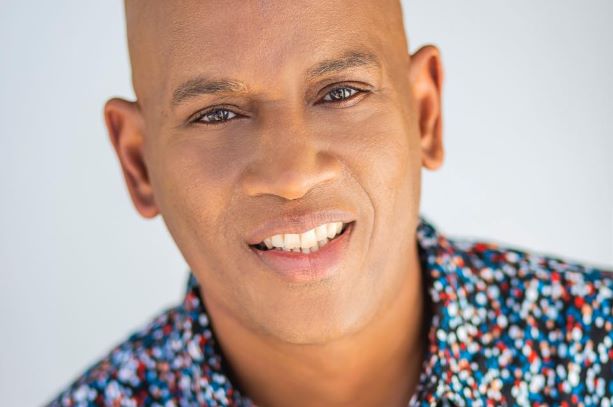 American award winning musician Brent Jones has now been awarded Gold & Platinum certification by the Recording Industry Association of America (RIAA) – to certify over a million albums sold of “Awaken My Love”, his critically-acclaimed collaboration with superstar Childish Gambino (who made history as the first rapper ever to win Record of the Year & Song of the Year – 62nd Annual Grammy Awards).

“What a crazy year! Now Gold & Platinum certification to go along with my recent Billboard #1 for Trolls World.

God is truly showing us that (even in the midst of a global pandemic), He is able to do exceedingly, abundantly, above all that we can ask or think!

It is an absolute honor working with the brilliant Donald Glover, aka Childish Gambino! Not only is he at the very top of his craft but equally important, he is great human being with a heart for the people.”

Singer/songwriter extraordinaire, who’s pioneering work with his urban group Brent Jones & T.P. Mobb set the stage for Kirk Franklin and urban contemporary gospel, JDI artist Brent Jones’ upcoming new CD “Nothing Else Matters” is the highly anticipated follow-up to “Open Your Mouth and Say Something”, which topped the Billboard charts for over 54+ weeks, earning widespread critical acclaim and multiple award nominations including the 2019 Dove Award and 2019 Stellar Award. 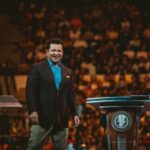 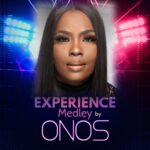