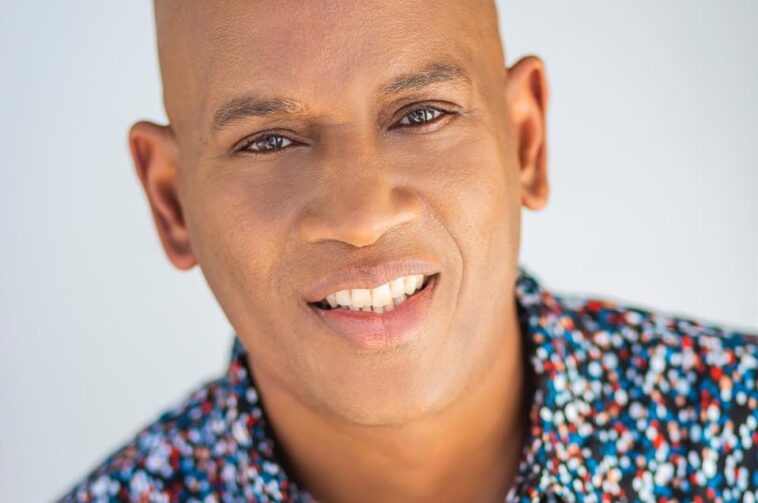 Chateau Music, the premier music management and media company serving diverse artists across the globe, is proud to announce the successful collaboration of Grammy winner Brent Jones and five time Grammy Award Winner Childish Gambino on his latest widely received albums “Awaken, My Love!” and “3.15.20” which has garnered praise from fans and critics alike for the fresh and innovative new sound from both the albums respectively.

Lending his superb songwriting and singing abilities from the gospel genre, Brent Jones is able to infuse his renowned and classic sense of melody which is catching the attention of many Hollywood heavyweights.

“On Donald Glover’s latest project as Childish Gambino, he ditches rap for lovingly produced funk worship, resulting in his most enjoyable project yet.” -Matthew Strauss, Pitchfork

Rap superstars and studios alike are coming together to utilize the incredible and unique talent of Brent Jones to add a unique touch the gospel heavyweight provides.

“Brent Jones has been a massive influence in the music industry for over 20 years, and with his success on Childish Gambino’s 3.15.20 album, Trolls World Tour and upcoming music endeavors, Brent is positioned to be the most sought out talent of 2021 and beyond” -CEO, Chateau Music Lori Battle

Known for his massive success from urban group TP Mobb, Brent Jones has been a trailblazer in the gospel music genre receiving a Grammy Award and coveted Stellar Award for his chart topping tracks.

Brent Jones has steadily been a top gospel act and now influencing major talent with his hand in various genres including praise and worship, traditional gospel, contemporary gospel and many more.

A loving husband and father, Jones is sensitive, down-to-earth, and loves to laugh and have fun and encourage the masses with his uplifting music. 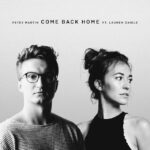 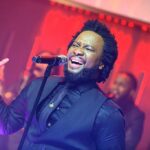