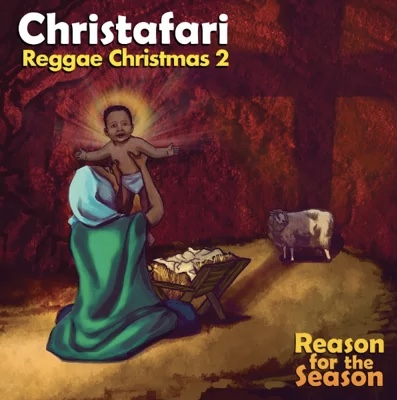 The first volume, released in 2013, landed at #1 on the Billboard Reggae Albums Chart — the first holiday album to do so. Reggae Christmas is available now to download or stream.

“There is something that is already joyful and spirit filled about reggae,” . “And when you blend it with Christmas music, you get the perfect combination of upbeat songs that can uplift your spirit.”

Recorded during a global pandemic, Reggae Christmas 2 was a group effort between the Los Angeles-based group and their guitarist Taimes, who initially wrote and produced the majority of music for the album while quarantined in São Paulo, Brazil.

“Recording this album was therapeutic,” . “We began it over a year ago, but didn’t really kick into high gear until we were at least five months into the COVID-19 crisis.

At that time, about the only activity that I could do on a daily basis that wasn’t forbidden by the mayor of Los Angeles was go to the beach with my family.

So every single day we would listen to Christmas carols while driving to the beach and while surfing each afternoon at sunset in the warmth of the sun’s amber glow. I wrote around 14 songs in 14 days.

It was such a prolific time in my life. God really used the lyrics of these songs and many of the original carols that inspired them not just to bring joy to the world, but to bring joy to my soul that was pretty downcast amidst the quarantine.

It brought me out of a funk and we believe that these tidings of comfort and joy will do the same for every single listener.”

CHRISTAFARI is giving back with this new project in a unique way. All the proceeds from the track, “Do They Know It’s Christmas,” will go towards Tunedem — a non-profit organization that the band has helped set up in Kenya.

Tunedem is built around people that have come out of the ghetto and have set out to help those that are still stuck in the slums.

The goal, as relayed in the song’s music video, is to encourage those in the western world to help make a difference and feed the poorest of the poor in the largest slum in Africa this Christmas.

With COVID-19 devastating countries that were already on the brink, the ones that are hit the hardest are the refugees in tenement yards such as Kibera (the largest slum in Africa).

CHRISTAFARI’s goal and mission is to feed as many families as possible during the holidays through this song. You can learn more or donate at tunedem.org. 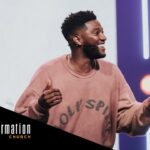 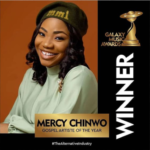