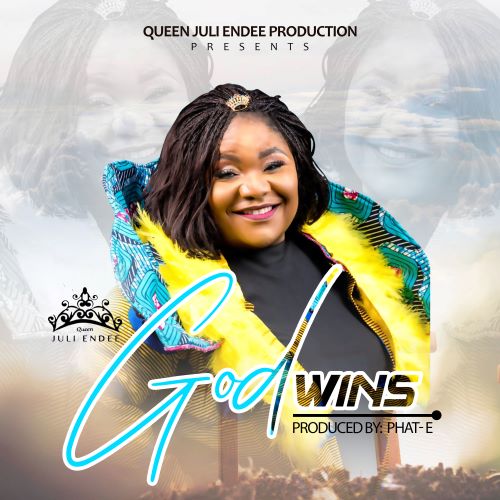 Liberia’s culture ambassador and professional artist Juli Endee has released her latest inspirational piece titled God Wins in continuation of her efforts to put Liberia on the musical map worldwide.

In this song she speaks about the challenges people face and how god comes to their rescue declaring that God wins in all times.

Queen Julie Endee was born to Liberian parents in Firestone, Margibi County. She is a native of Nimba, but owes gratitude to Bong, the home county of her mother for her cultural and traditional orientation.

Julie Endee is the culture ambassador for Liberia. She is also the Executive Director of Liberia Crusaders for Peace. She works closely with the Liberian Government to promote peace and unity in the nation.

Ambassador Endee became Liberia’s Culture Ambassador in 1995, a title conferred on her by the Liberian Government and people having played a pivotal role in galvanizing support for Liberian artistes in the Diaspora and back home to use their skills to promote peace in Liberia.

Ambassador Endee is well-known as the cultural icon of Liberia. Her passion for culture in Liberia date back when she was in elementary school. She had since followed her passion up to date and she has delegated her life for it. 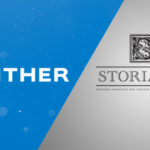 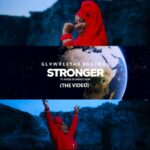