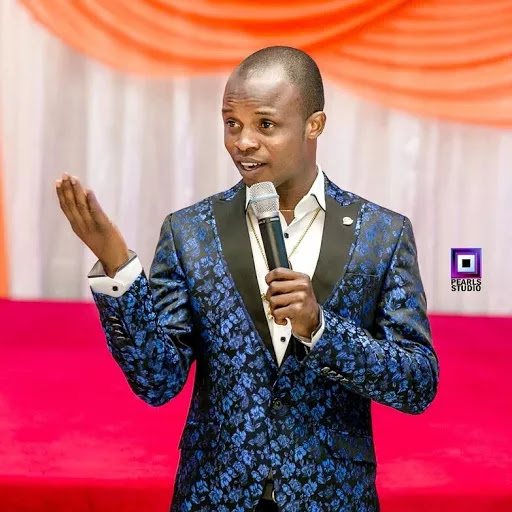 Olufemi Micheal, popularly known as Aboki 4 Christ, has revealed the challenges facing the industry and what led him to become a Taxi driver, among other sundry issues.

The Ogun State born entertainer has successfully, undoubtedly, carved his way in our hearts when it comes to Christian comedy. He talks about transition from taxi driver to comedian.

He officially started comedy in 2007. At the beginning he did comedy more for fun and to entertain the church, not as a job description.

He was in the drama unit in my church, Winners Chapel, Ota, and each time he acts, people laughed, no matter the role he was given to play.

People would laugh because he used Hausa accent and it continued like that until a day, he attended a programme in church headquarters and met this comedian, Holy Malam and as he was performing, he was giving clean jokes laced with Hausa accent.

He doesn’t speak Hausa but his accent was clean and said to himself he could do the same and even better.

During the 2007 Calabar carnival, a church member of his who was the special adviser to the governor on media and publicity, included his name among the comedians that were to perform.

He didn’t go for the auditions. He was to perform alongside Julius Agwu, I Go Dye, Gandoki and others. He was the first person that performed that night. God took the glory in front of a large crowd.

Though he performed for just five minutes he was paid 25,000 naira and it was thrilling for him.

Aboki’s parents are from Ogun state. Originally a Yoruba but lived with his grandmother a business woman in the north for 13 years which justifies the Hausa accent he uses when he speaks.

Unfortunately, his parents didn’t get to see him become a comedian. He lost his mum in 2002 and his father died 6 days after his 30th birthday.

When I was in JSS 3, I told myself I won’t collect school fees again. So I began working in a car wash center, hawking and selling bread, soft drinks and boiled eggs.

When I eventually got admission into the university, I was riding motorbikes (Okada) and had 3 of them. When the use of Okada was banned, I sold the 3 motorbikes and bought a car and started using it for taxi cabs. I was still doing comedy along with these.

Though already a comedian, Aboki had to be a Taxi driver too. He had a business card with both his Taxi and comedian info. Unlike other students who had to pay transport to school then, he already had a car and gave people lifts to school.

How the name Aboki4Christ come about?

When he returned in 1999, he had lost his Yoruba accent, after living in the North for so long. Though he speaks Yoruba, but revealed that each time he speaks to a friend and family, they always laughed at him that he speaks Yoruba like an Hausa person. So, they started calling him Aboki.

On one of his presentation, when his pastor wanted to introduce him, he was asked what name should be used, on the account that they have already started calling him Aboki, and he’s going to be a Christian comedian, he decided to use Aboki 4 Jesus, but I later changed it to Aboki 4 Christ to make it sound more refined. 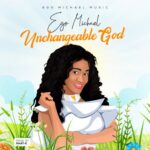 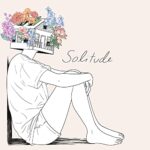