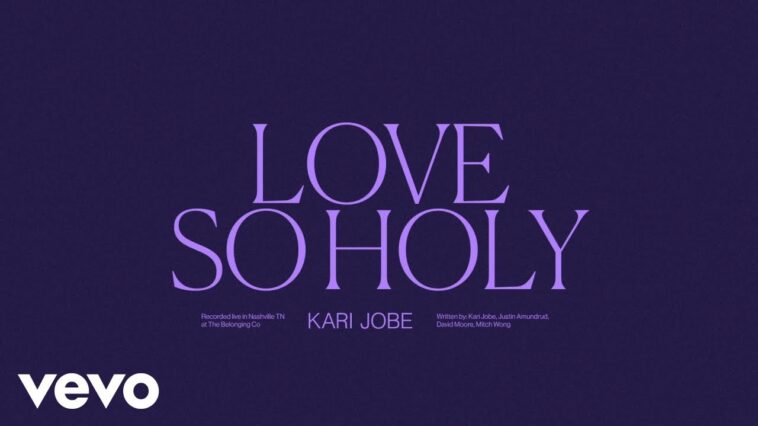 American GRAMMY-nominated and multi-Dove Award Winning worship leader Kari Jobe has released a live performance video for “Love So Holy”, which can be viewed below.

The performance was recorded live at The Belonging Co in Nashville, TN. “Love So Holy” is featured on Jobe’s new The Blessing (Live Album), which dropped on October 23rd (Capitol CMG). 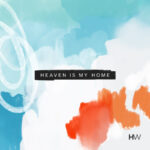 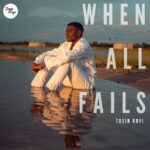