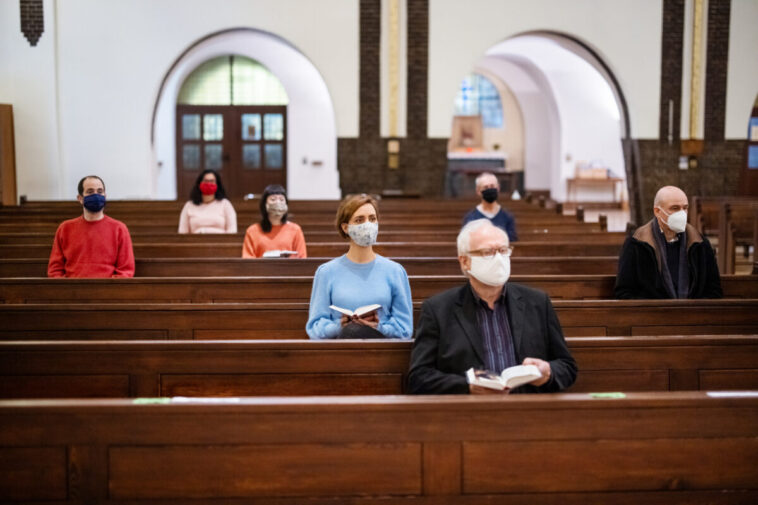 Los Angeles County recently announced that it was allowing houses of worship to hold both indoor and outdoor services, reversing an earlier ban on indoor services.

In a statement Saturday, the county government explained that the decision to allow the services comes due to recent legal decisions from the United States Supreme Court.

“Places of worship are permitted to offer faith-based services both indoors and outdoors with mandatory physical distancing and face coverings over both the nose and mouth that must be worn at all times while on site,” -stated the county.

“Places of worship must also assure that attendance does not exceed the number of people who can be accommodated while maintaining a physical distance of six feet between separate households.”

The county went on to recommend that “places of worship continue to hold services outdoors, with physical distancing and the use of face coverings to prevent the spread of COVID-19 to congregants and to the entire community.”

“Because Los Angeles County is experiencing an unprecedented surge of COVID-19 cases, hospitalizations, and deaths, every effort to prevent the spread of COVID-19 to congregants and to the entire community is critical,” -it added.

For the Polis case, which centered on Colorado, Justice Elena Kagan dissented from the order, being joined by Justices Stephen Breyer and Sonia Sotomayor.

“I respectfully dissent because this case is moot. High Plains Harvest Church has sought to enjoin Colorado’s capacity limits on worship services. But Colorado has lifted all those limits,”

Both orders cited the case of Roman Catholic Diocese of Brooklyn v. Cuomo, which centered on New York state restrictions on worship gatherings.

“Members of this Court are not public health experts, and we should respect the judgment of those with special expertise and responsibility in this area. But even in a pandemic, the Constitution cannot be put away and forgotten,” stated the Per Curiam ruling.

“The restrictions at issue here, by effectively barring many from attending religious services, strike at the very heart of the First Amendment’s guarantee of religious liberty.”

In order to curb the rising spread of the coronavirus, California enacted several controversial measures for any county that has a high infection rate.

These have included prohibiting indoor worship, congregational singing, Bible studies, and other limits that have led to legal action by several California pastors and churches.Earlier this month, a Catholic priest who oversees multiple churches in California and sued the state over the restrictions was given temporary relief by a judge.

Judge Gregory Pulskamp of the Superior Court of California for the County of Kern granted a motion for preliminary injunction to Father Trevor Burfitt, concluding that the restrictions treated his churches worse than secular entities. 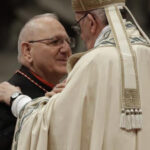 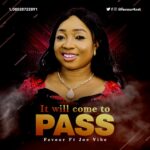