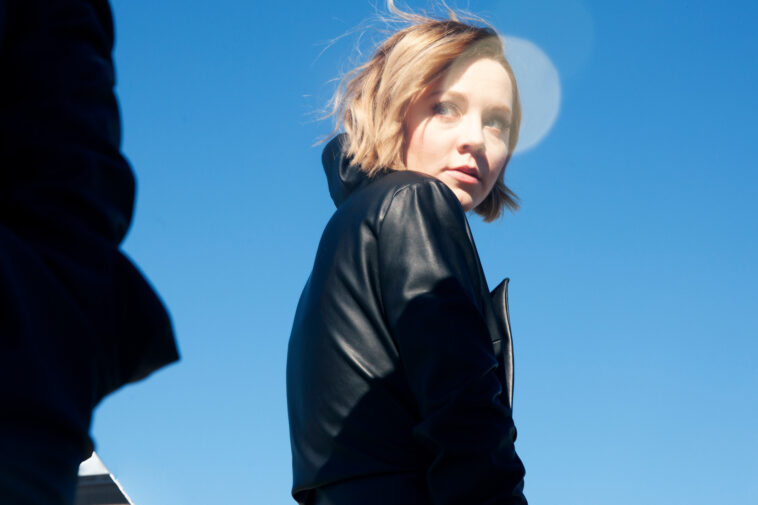 Curb | Word Entertainment recording artist Sarah Reeves released the official lyric video for “Just Want You,” which can be viewed below.

The track was originally featured on Reeve’s 2018 album titled Easy Never Needed You.

More recently, Reeves released Life Love & Madness in 2020, which boasts some of the most vulnerable writing of Reeves’ career, set against a backdrop of colorful, propulsive pop.

Purchase or stream Life Love & Madness on all major streaming and downloading platforms. 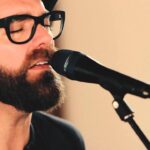