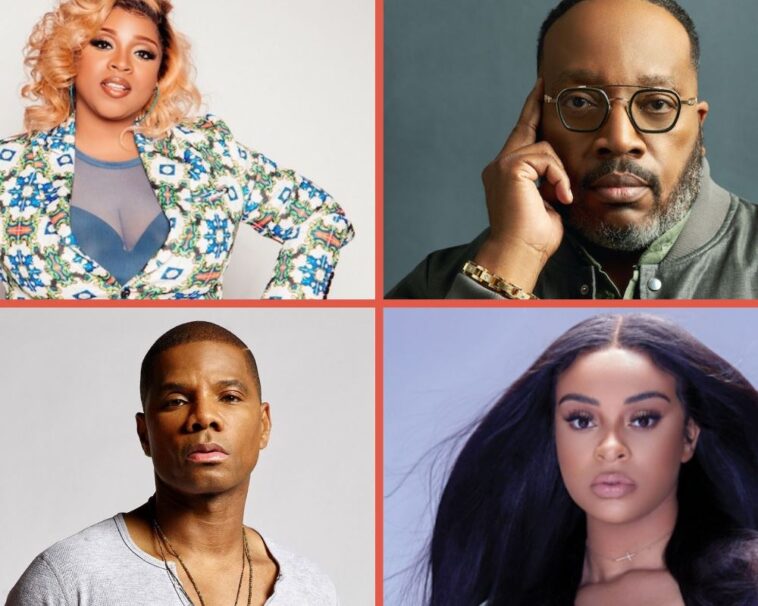 Separately, RCA Inspiration artist Donald Lawrence was nominated as a producer, for Outstanding Soundtrack/Compilation Album and Outstanding Producer of the Year. This is for the The First Ladies of Gospel: The Clark Sisters Biopic Soundtrack. Also, Netflix received a nomination for Outstanding Reality Program, Reality Competition or Game Show (Series) for “Voices of Fire,” which chronicles the formation of the choir of the same name. RCA Inspiration in partnership with Pharrell Williams’ company “I Am OTHER”, will be releasing new music from the Voices of Fire choir soon.

“Congratulations to all our artists on their nominations! It is an honor to recognize their incredible music and creative projects that continue to inspire us. Thank you to the NAACP Image Awards for the honors, and look forward to the show this year.” 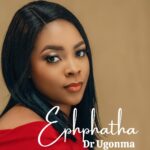 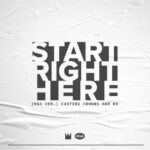