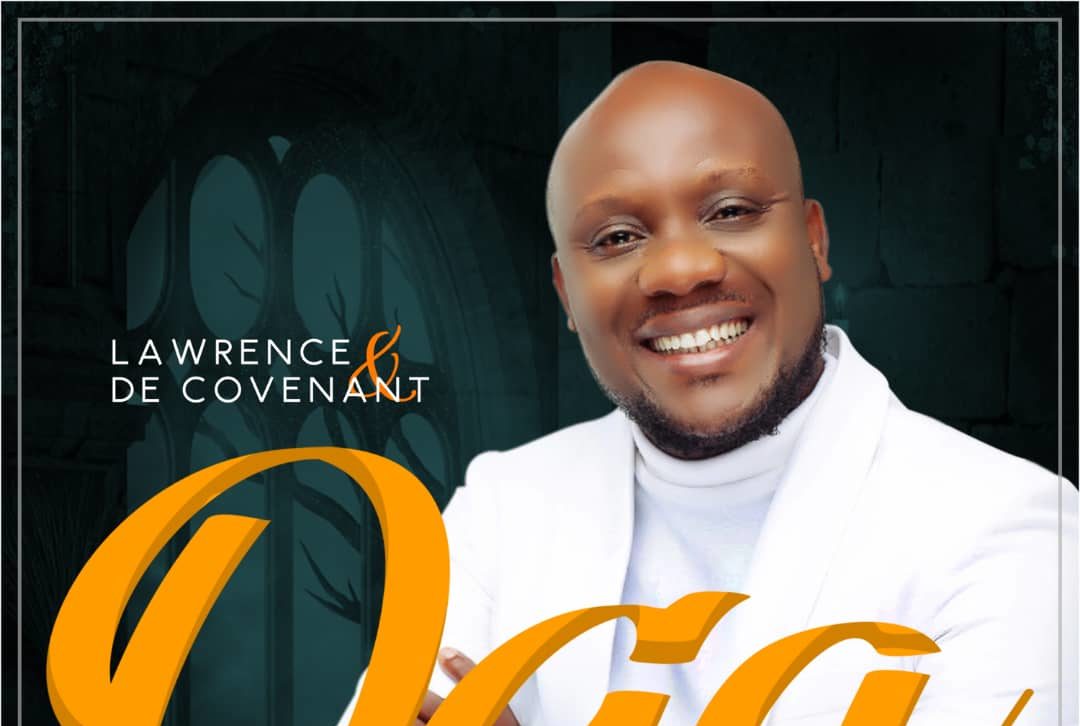 Oga is a word in Nigerian Pidgin used to refer to a Boss, Master or leader. IN this song Lawrence and Decovenant, eagerly declares that Jesus is the Master, Leader and ruler of the universe. This is a follow up to his last release featuring Onyeoma featuring Kingsley Ike.

This song was part of the songs recording during the Victory album live recording. 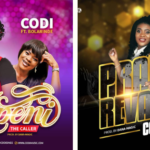 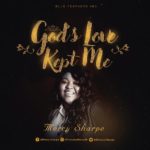