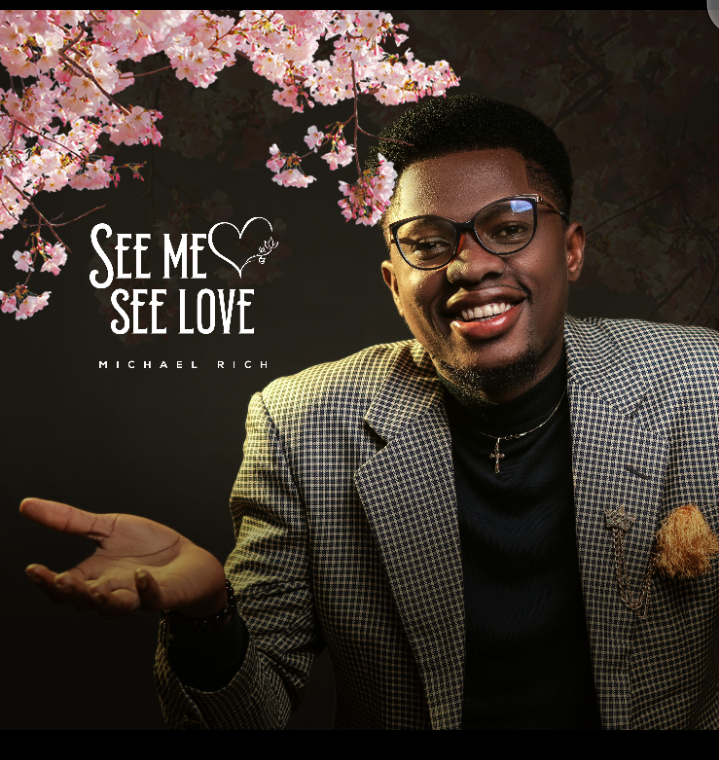 A mysterious, dynamic song writer,  A young Africa, Port Harcourt (Nigeria) base gospel artist who is gradually becoming the first artist to single handedly create a genre of music for himself after centuries, is out with another mind blowing song titled “SEE ME, SEE LOVE.

Michael Rich is an Esan born artist who hails from Irrua, Edo state. He has won multiple awards including the wazobia show challenge and more. The Rivers State Bs.c holder is anointed with a “different” kind of music which have healed, thrilled and motivated so many souls across the globe.

He has featured so many artists including the EEZEE CONCEPTZ star, the “ALL THAT MATTERS” CROONER “GUC”  in some of his songs titled “WERELO” and another song titled “PRETTIFUL” he also featured the “BEYOND ME” CROONER “Yadah” in another track titled  “ARIBOMA”

This song SEE ME, SEE LOVE talks about the unending love of Christ. Just according to Romans 5:8  But God commendeth his love toward us, in that, while we were yet sinners, Christ died for us.

The young man is consistent in his love message that is delivered in ik a unique way, and he has earned a name for himself by fans and friends “the lyricist,  the lyrical Lord, ghetto prophet, slangs preacher and more”.

Stream “SEE ME SEE LOVE” from link below; 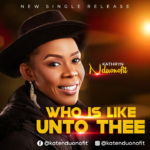 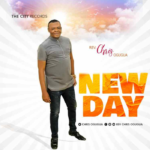