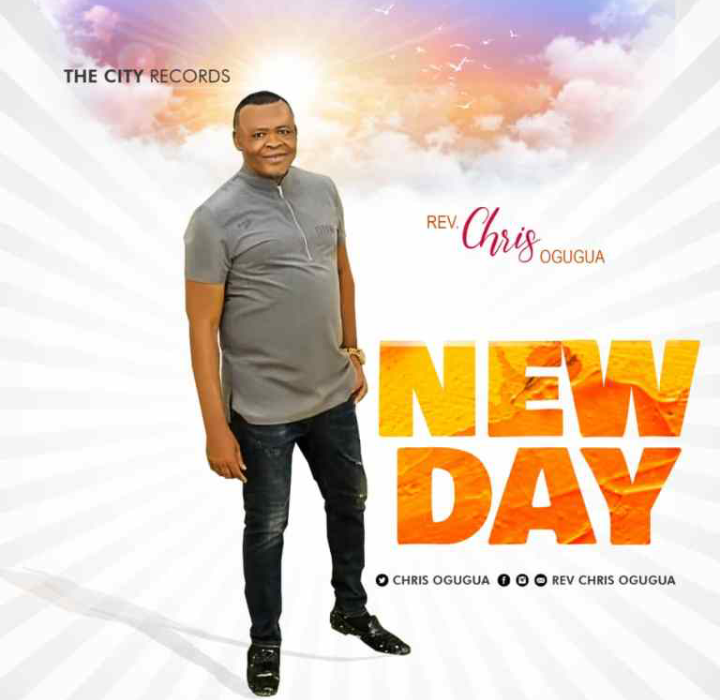 The king of gospel reggae music, Rev. Chris Ogugua is back with a new single titled “New Day“, to mark his return into the Gospel music scene after a long time away.

Rev. Chris is inspired to share a new day of joy and victory with his new single at a time where the world is experiencing her worst moment in history. God has switched on the light for a brighter future. No one can destroy the earth without divine permission.

GOD IS WORKING OUT SOMETHING GOOD FOR YOU. As ever, Chris Ogugua songs are spiritual, inspirational and impactful.
Rev. Chris Ogugua is an African gospel music legend whose album had massive acceptance across the continent and the world.

He helped to pioneer Nigeria’s contemporary Gospel in the 80s by breaking away from conventional gospel music to a spirit word-based reggae style which became highly successful and impactful.

In 2016, he released the “Shine Again (Born to Shine 2)” album that made an impact and blessed many who listened to it.
He has won several gospel music awards, including a legend award. He also holds an honorary doctorate degree in music and has inspired several young gospel artists around the world.

Stream “New Day” from link below; 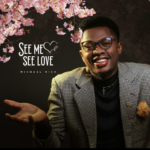 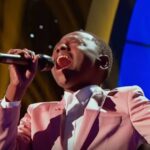