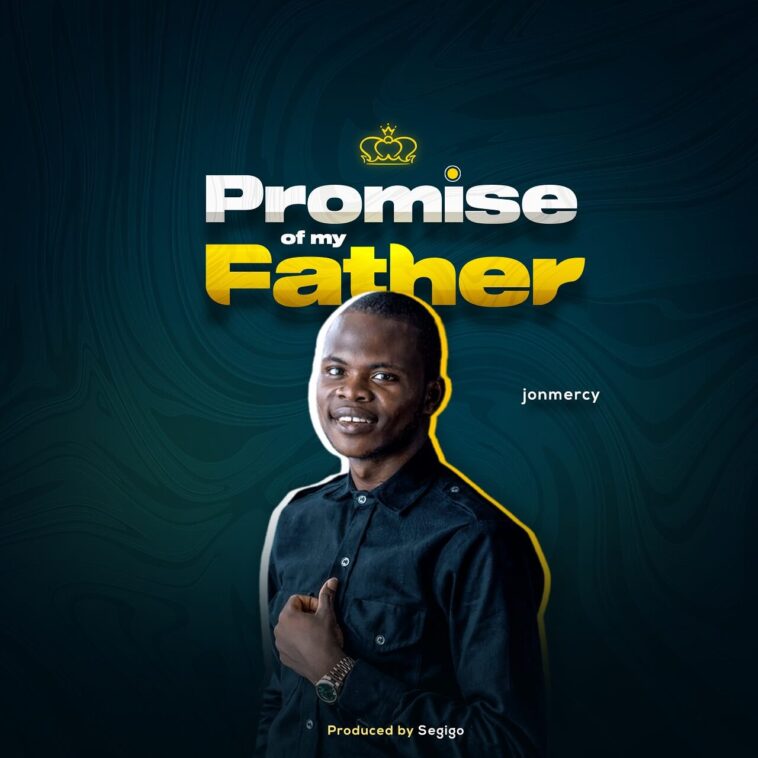 Jonmercy out with Promise of My Father song.

Jonmercy has made his debut into the Christian music industry with his new single “Promise of My Father,” now available on digital stores and music streaming platforms.

The new song which is produced by Segigo, talks about God’s unfailing love and His promises to His children. It also celebrates God’s faithfulness and Goodness.

Jonmercy born Nwachukwu Oluebube John is a Nigerian recording artist, singer, and songwriter who hails from Imo State. His love for music started when he was a little child and he could play the drums and keyboard at age 12.

Jon’s music career however started after giving his life to Jesus Christ in the university. He wants to use his songs as a tool to reach out to lost souls, winning them over to the kingdom of God both here on earth and in heaven.

I have been inspired by great music ministers like Dunsin Oyekan, Mercy Chinwo, GUC, Sinach, more but my greatest source of motivation is Jesus.

Get into his debut single; 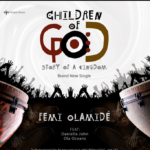 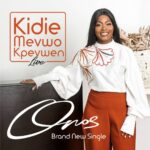