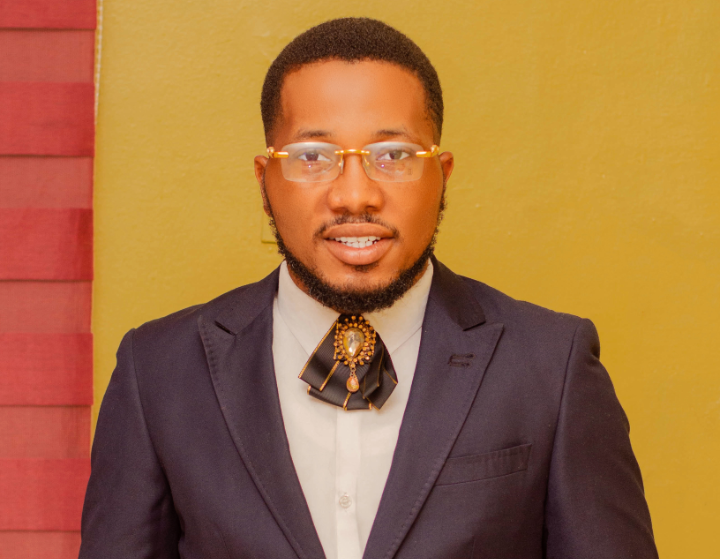 After what seems to be like a long break off the music scene, Pastor Kaycee Ndu born Kelechi Henry Ndu is preparing for the release of a new song which he titles Enter.
His last body of work was an 8 track album titled A New Testimony released seven years ago which also had the hit song “My Day Don Break (Sambolowa)” which has been a blessing to lives ever since its release unto this very day.
This new song is a comeback into the music scene as he has plans for more songs due to come out after this one.
Enter is one song that will cause you to dance and put you into a gyration mood while declaring your entrance into good health, long life, favour and the many amazing things God has in store for us.
While waiting for the release of this song, watch the live ministration of the song on
YouTube.