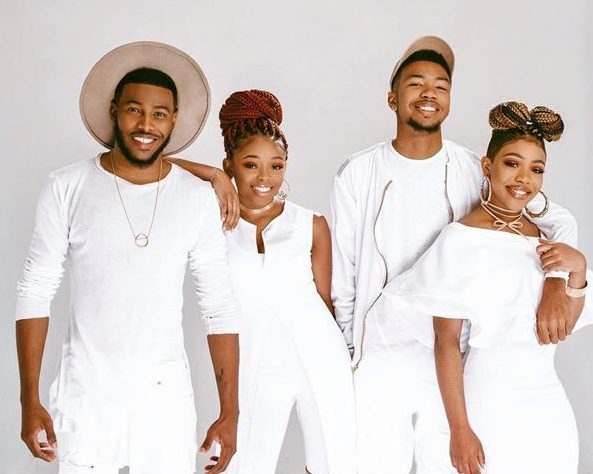 GRAMMY®-nominated and double Stellar Award-winning sensations The Walls Group continues to shatter expectations as one of the most imaginative breakout artists in inspirational music today, as the hitmaking four siblings (Darrel Walls, Rhea Walls, Paco Walls, Ahjah Walls) release their new single “My Life” (Fo Yo Soul/RCA), available now at all digital providers and going out to radio. With eager high anticipation for new music, The Walls Group launches “My Life” as the first single from their upcoming new album THE OTHER SIDE, helmed by super producers Warryn Campbell and Eric Dawkins.

The critically-acclaimed quartet delivers a buoyant new power anthem to inspire listeners daily on “My Life,” infused with the progressive sounds, electrifying vocals and confident message of purpose that showcase the ongoing growth of their talents reaching new heights. Darrel Walls and Ahjah Walls also collaborated on the songwriting for “My Life” along with Eric Dawkins, Warryn Campbell, Damon Thomas, and Damien Farmer, which melds sounds of R&B, Gospel, and more.

Following their explosive rise on the music scene from their first album to their #1 major label debut album FAST FORWARDsigned to Kirk Franklin’s Fo Yo Soul/RCA, the Houston-based phenoms have garnered accolades for their music and live performances – including a GRAMMY® nomination for the hit song “Love on The Radio,” and winning two Stellar Awards for Contemporary Group/Duo of the Year and Group/Duo of the Year – and dashed across the world on multiple tours, including their latest headlining tour, the Latitude Tour.

The Walls Group: “My Life” is available on:
iTunes
Amazon

For more information on The Walls Group, visit: 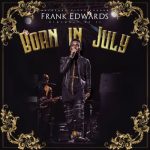