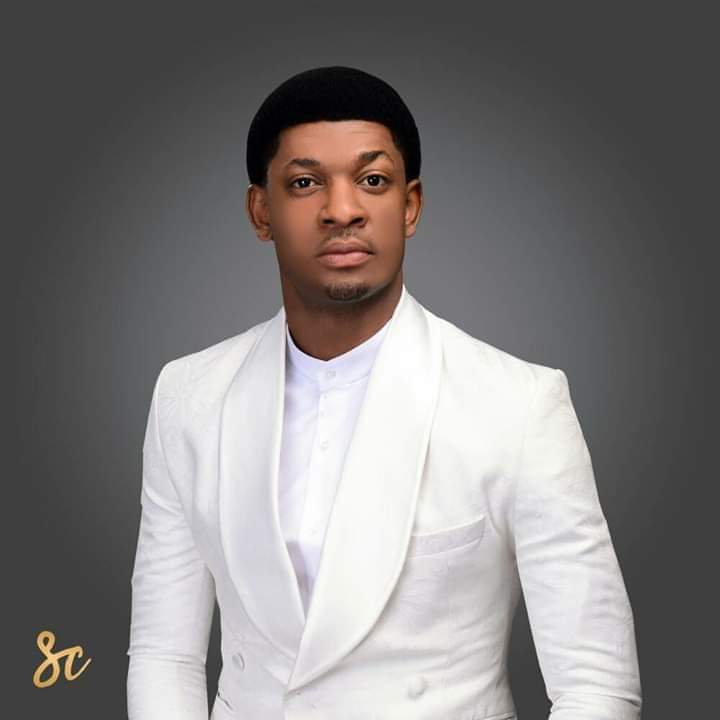 Steve Crown Okolo is a Nigerian gospel music artist based in Abuja, Nigeria. His music career sky rocketed after his popular song “YOU ARE GREAT“ hit the airwaves.

He was raised Anglican in a family of six by his parents. He has a diploma in Law from the University of Abuja.

Steve began singing at age four and would later join the choir in his local Anglican church at eight.

He developed a love for drumming and according to him, he often irked his parents with his frequent drumming.

He was more into visual arts and often did paintings, music was hardly in his future plans but destiny had to prevail. In his awe of God’s magnificence and mystery of creation, he was inspired to sing “you are great” and that was it.

He never envisaged fame and the myriad of attentions, he just wanted to touch lives with his songs, he only needed to express how awestruck he was about the enigma of God’s existence.

Over the course of his great career in gospel music, Steve Crown has shared the stage with many gospel music greats including Don Moen and Phil Thompson among others. He also serves as director of many choirs and music group.

He released his first song in October 2016 along with the music video. The album was also released to great reviews, with many listeners referring to Steve Crown as a true worshipper of God.

His most popular songs till date include “YOU ARE GREAT”, “WE WAIT ON YOU” and “YOU ARE YAHWEH”.

It’s a wrap on our Throwback Spotlight this week! Stay tuned for our next Throwback feature! 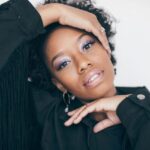 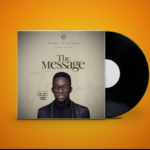