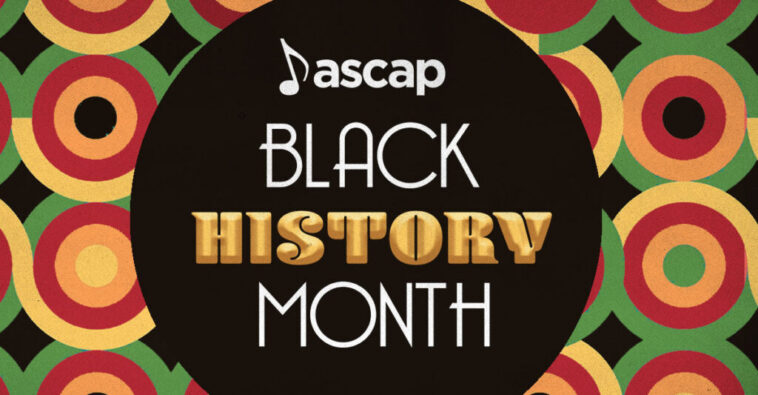 The American Society of Composers, Authors and Publishers (ASCAP) has unveiled plans for an upcoming Black History Month campaign that will pay homage to a wide array of Black artists, songwriters, composers and their invaluable contributions to music, ASCAP and the world at large.

Kicked off February 1, the month-long campaign will feature a dedicated webpage spotlighting a different group of Black change-makers each week, with in-depth editorial pieces, daily social media posts featuring honorees or historical events, a playlist of Black music pioneers of all musical genres and the celebration of ASCAP’s 107th birthday.

The American Society of Composers, Authors, and Publishers (ASCAP) is an American not-for-profit performance-rights organization (PRO) that protects its members’ musical copyrights by monitoring public performances of their music, whether via a broadcast or live performance, and compensating them accordingly.

“ASCAP is passionate about recognizing the contributions of Black songwriters and composers who have created music that has made an impact on our culture and the world,” said Nicole George-Middleton, ASCAP Senior Vice President, Membership.

“During this month especially, it is our mission to shine the spotlight on ASCAP member pioneers, innovators and icons who have changed history, shaped music as we know it and given us the songs we love so much.”

Week 1 (February 1 – 7) – Black Pioneers in Music ASCAP will launch a Black History Month webpage that will be updated with new content throughout the month.

Week 3 (February 15 – 21) – Iconic ASCAP Members in Black History ASCAP will highlight members of the organization who played key roles in important political, social and cultural movements that have had resounding effects on society. Distinguished ASCAP members who will be recognized include Martin Luther King, Jr. and Bob Marley.

Week 4 (February 22 – 28)– ASCAP Members Making History Today ASCAP members that are breaking barriers and records and creating some of the most compelling works across the musical spectrum today will be featured. 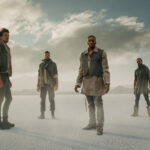 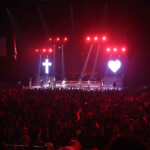