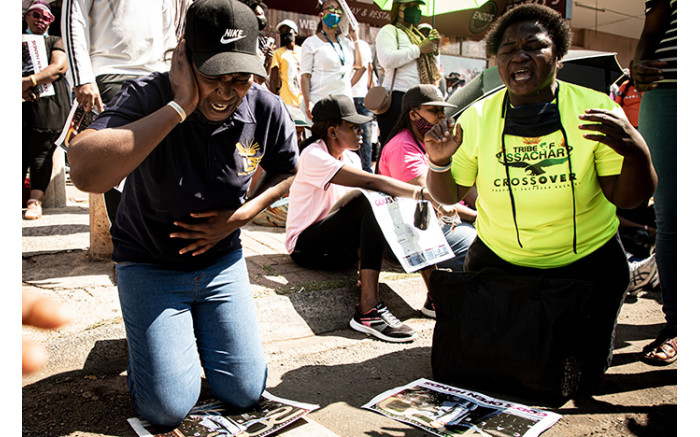 Enlightened Christian Gathering Church (ECG) members, on Tuesday described Bushiri and his wife Mary’s recent arrest as “war” but said he would abide by the country’s laws.

Bushiri and his wife Mary appeared in the Pretoria Magistrate’s Court on charges related to fraud and money laundering worth R102-million on Wednesday, making it the couple’s second court appearance in two weeks.

In a statement, ECG spokesperson Ephraim Nyondo said their leader believed in the justice system of the country.

“He believes in the justice system of the country and he will abide by all that the law compels until all this war is done,”

“As the matter is still currently under criminal investigation, we have been advised not to discuss this matter any further.”

However, the Hawks flagged that he had tried to evade arrest before handing himself over at the Silverton Police Station followed by an army of lawyers.

“The woman, 39, was arrested at her home and her husband, 37, after trying to evade the team, handed himself over at Silverton police station with an entourage of attorneys,”

The church statement, which was released before the arrest, read that they were informed by Bushiri’s lawyers that late on Monday afternoon the Hawks requested that he should present himself at their offices over investments related to a company called Rising Estate.

The two other people in the matter who were arrested on Saturday, Willah Mudolo and Zethu Mudolo, already appeared in court. Their case was postponed to 30 October for a formal bail application.

This is the second money laundering case that the State is pursuing against the man said to be the African continent’s wealthiest pastor.

In a separate case, the couple was arrested on fraud and money laundering charges, involving over R15-million, in February 2019.

In that case, they appeared in a pre-trial conference last week and the case is scheduled to be heard in the Pretoria High Court in May and June 2021.

Also included in that case is the couple’s alleged illegal violation of exchange control regulations for purchasing a 1984 Gulfstream jet for R19-million in cash.

Thousands of congregants attend Bushiri’s sermons and in recent years he has reportedly filled up FNB Stadium during his “crossover service” on New Year’s Eve.

In 2019, the Commission for the Promotion and Protection of the Rights of Cultural, Religious and Linguistic Communities said he was not responsible for a stampede at his Pretoria Showgrounds church the previous year, where three people died and 17 others were injured.

While expressing his willingness to be subjected to the law, the “prophet” has dismissed the various allegations against him.

He claims his detractors are either jealous of his church’s success or focusing on his wealth due to racism.

“I am a businessman and that is separate from being a prophet. My prosperity is from private businesses. Such questions are not asked from leaders of white churches but when an African man prospers, then it’s a problem,” 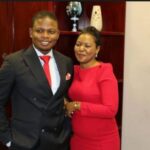 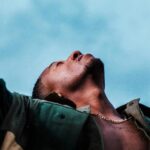